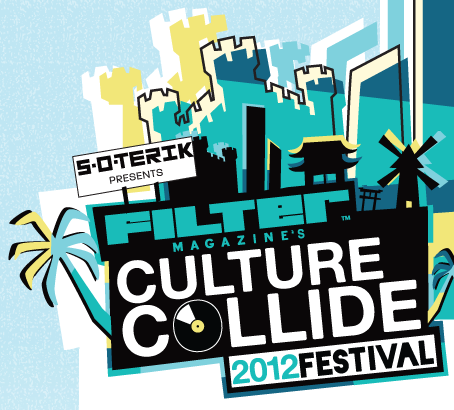 All you need is a festival wristband, which is $20 the whole festival which sounds like a good deal for just the comedy, then there’s dozens of amazing bands.