Live Comedy Abroad! (from LA that is)

It’s no secret that we’re an LA-centric comedy site. That, however, doesn’t mean we’re clueless as to what’s going on around the country, outside of NYC, and even beyond (like James Adomian playing in Korea). There are plenty of amazing live comedy events, that include much of the comedy we get to see in LA on a regular basis, around the country that should be seen by the eyes and heard by the ears of all. 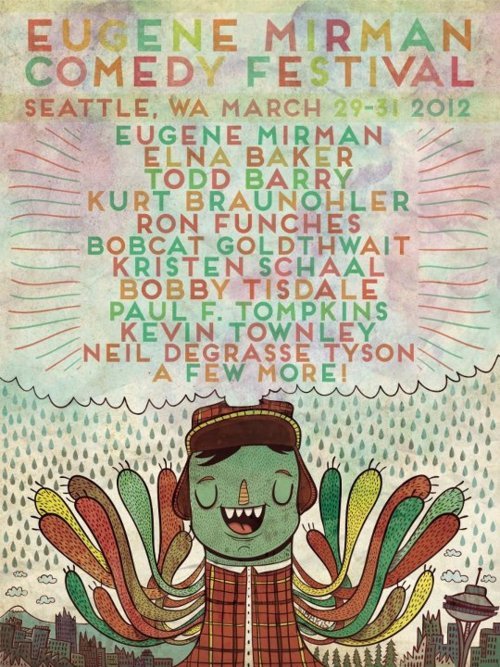 –Jon Hodgman and the M Cities in the Midwest Tour Mar. 29th-Apr. 1st 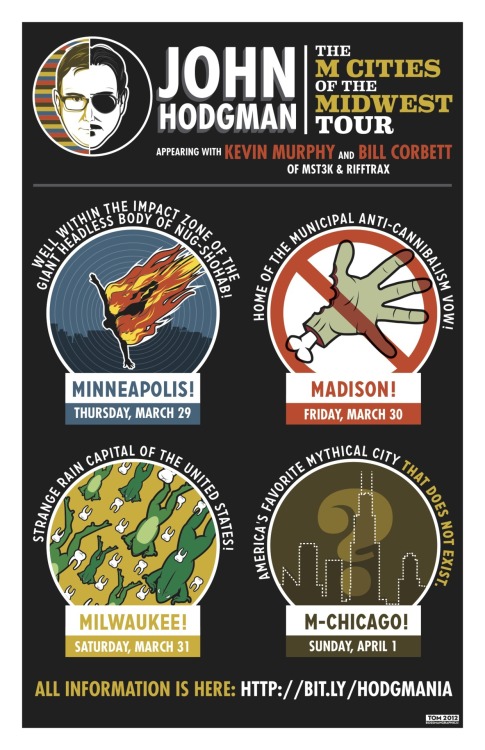 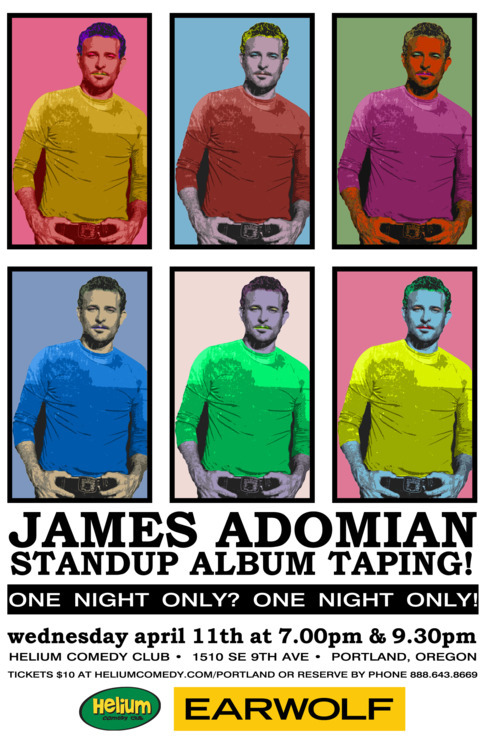 –The Bridgetown Comedy Festival in Portland, OR Apr. 12th-15th

–Paul F. Tompkins in Minnesota and Texas throughout May

–Rob Delaney touring throughout the U.S. through July