That’s right, we’ve anthropomorphized comedy into a person with a bell and a donation bucket outside of every major grocery chain asking for money. Well, that would be great if we could do that, but now we’ll have to settle for the Internet and this post rounding up some great causes for comedy if you’re feeling generous.

Mass performance art/comedy collective Improv Everywhere needs funds to finish a documentary on their amazing exploits around the world and they’re reaching their deadline in less than a few days.

Riot LA is a proposed comedy festival for Los Angeles, a city brimming with wondrous comedy, yet lacking in a festival properly celebrating said wondrous comedy. Listen to Rory Scovel and Jon Dore!

The Creek and Cave is one of the best institutions in NYC comedy as evidenced by having minimal costs to both performers and audiences to enjoy its regularly scheduled hilarious shows with some of the best in comedy from around the world. They’re looking to make it even better with a marquee and boosting advertising and promotions (Note: If you donate enough, the brilliant Sean Patton will be your assistant or the sensational James Adomian will record your outgoing voicemail as one of his spot-on characters). 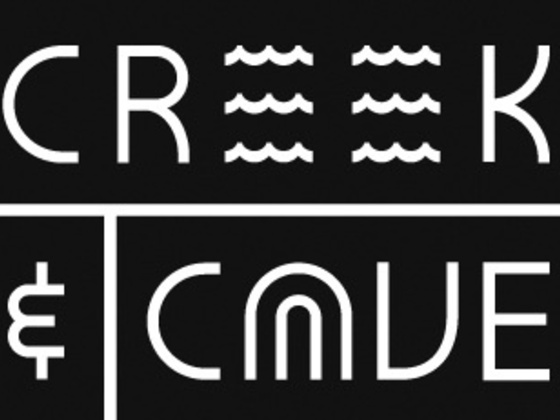 Benefits and donations are still going for Josh Adam Meyers and the late Angelo Bowers, the comedians involved in a tragic car accident a couple of weeks ago. Tomorrow, the Comedy Store is having a benefit show, Road Dog, in the Main Room at 8:30PM, which you can pay $20 or $200 for a VIP Booth.

If the benefit is out of reach money wise or distance wise, DonateForJosh.com is continuing to take donations to help Meyers cover his medical expenses.