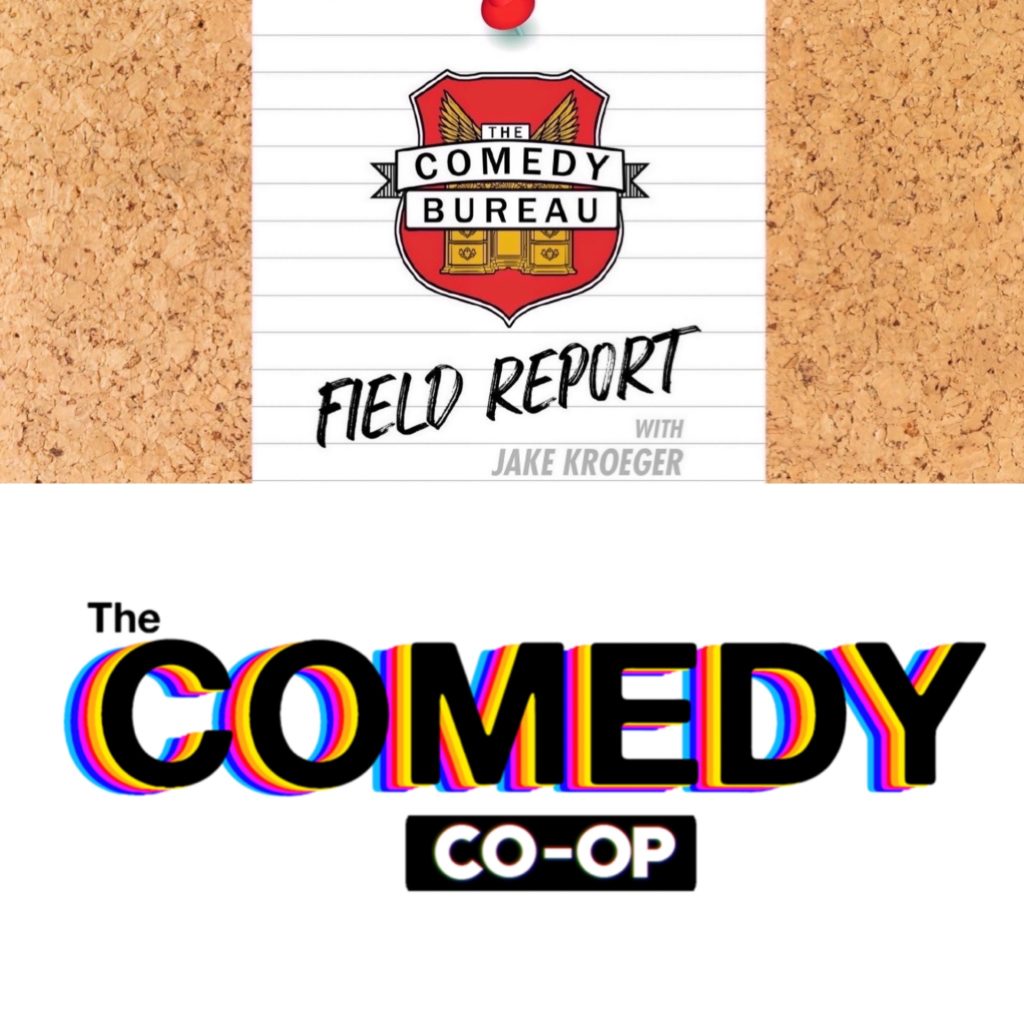 Just a bit over a few weeks ago, a mysterious entity only known as The Comedy Co-op was announced as a group that sought to make comedy better on nearly early level for performers, fans, and people working in comedy.

That was about all when knew back then, but they’ve slowly pulled back the curtain over the weeks explaining exactly who they are (including their ever burgeoning Steering Committee) and what they’re about (as well as what sociocracy is). This week’s TCB Field Report has Jake Kroeger get even a deeper explanation how they’re trying to break some of the more debilitating cycles in the art of comedy with The Comedy Co-op’s very own Blake Wilding, Yaki Margulies, and Nikki Osborne (and a special guest appearance/explanation from Jessica Zepeda).