Comedy Back From The Dead

May 25, 2011 Uncategorized back from the dead, cheap, comedy garage, comedy shows, free, los angeles, silverlake, what to do 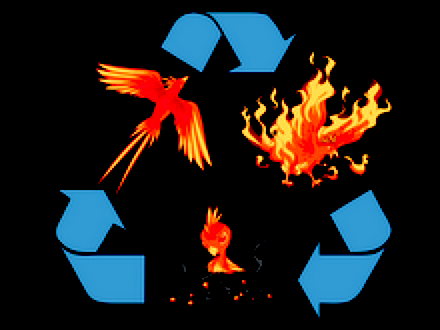 And it’s not even Halloween yet…

The Comedy Garage and Trick are rising from the ashes of their previous status of being indefinitely on hiatus.

Fresh off their documentary, this Saturday, The Comedy Garage boys have a new location in Silverlake at 515 N. Benton Way, Los Angeles, CA and are bringing back their show in style with:
Chris Fairbanks
Brandon Vaughn
April Richardson
Matt Braunger
and themselves
Paul Danke, Sean Green, and Cornell Reid

If miracles and comedy are your “thing”, you won’t want to miss any of this.  Not convinced, here’s reviews: Comedy Garage–Trick