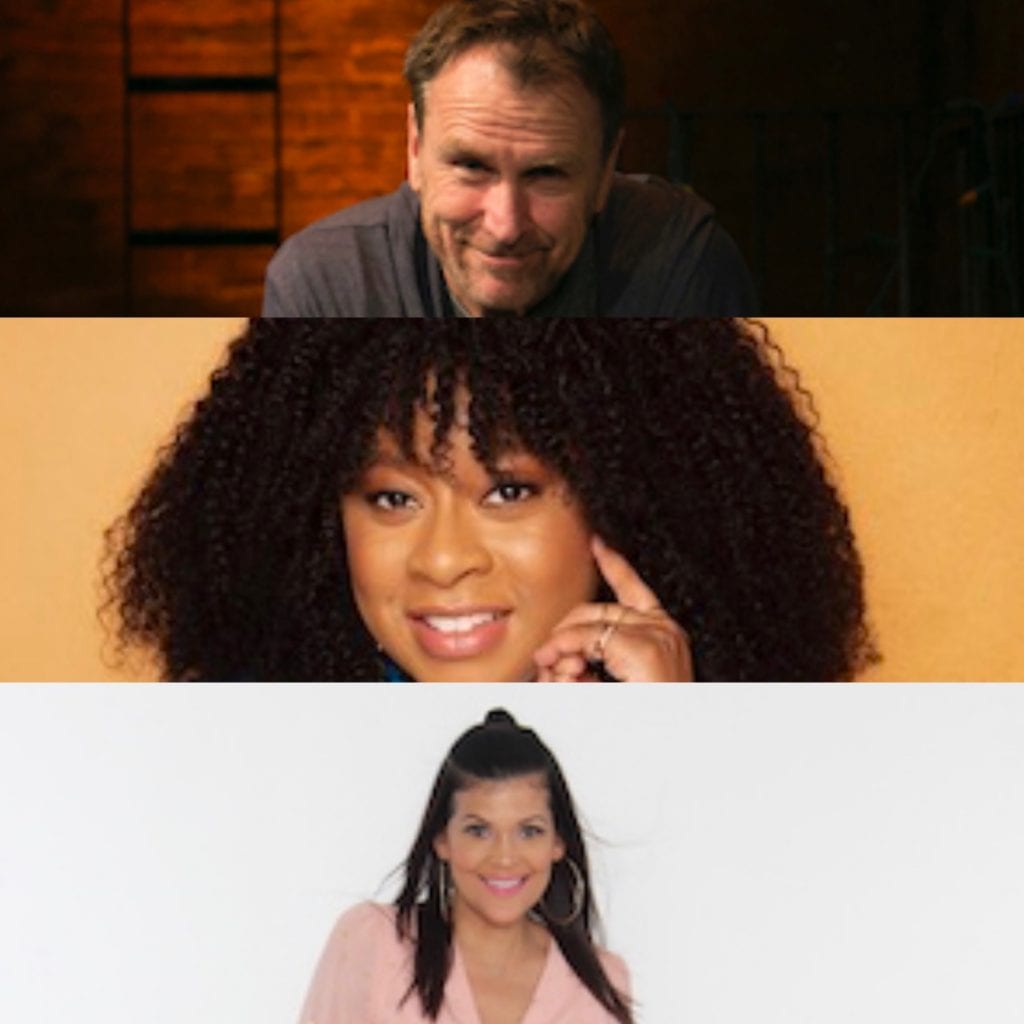 Hot off the heels on releasing four different stand-up specials yesterday, HBO Max has just announced three more (in addition to the back half of the Team Coco specials whose production got interrupted by lockdown).

One will be a drive-in special curated, directed, and headlined by Colin Quinn taped in Brooklyn. Quinn’s line-up has yet to be announced (but we’ll keep you in the loop)

Another one will be Phoebe Robinson’s debut special (done solo from Jessica Williams and 2 Dope Queens).

Lastly, Aida Rodriguez will have her very first hour special where she will get to put her brand of unfiltered, calls-it-like-she-sees-it comedy on its biggest stage yet.

This trio of specials is a more than solid addition to their comedy programming slate over at HBO.

We are pondering about one small thing: are there going to be those hybrid comedy specials done over at HBO and HBO will just use HBO Max for more conventional stand-up specials? We’ll just have to wait and see at this point.