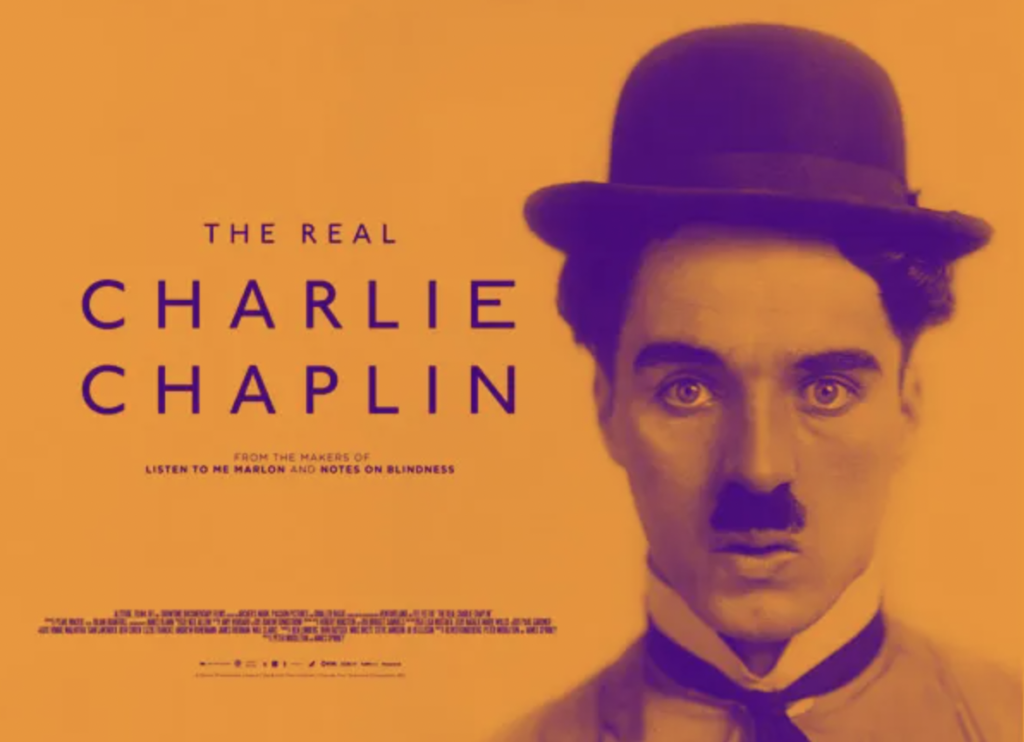 On the heels of their Dick Gregory documentary, Showtime is continuing what seems to be an ongoing tour through comedy history. Their next stop is one of the very first comedy legends, Charlie Chaplin.

The silent movie star was actually many firsts, including one of the very first Hollywood stars that, unfortunately, had to deal with the weight and expectation brought about with worldwide fame. The Real Charlie Chaplin, from Peter Middleton and James Spinney, is going to delve into the life behind the silent movie star featuring plenty of interviews and reenactment footage that feels almost like a full on adapted drama of Chaplin’s life.

Get your first taste of what’s to come with The Real Charlie Chaplin with the official trailer here, then look for it to premiere/stream on Showtime at Sat. Dec. 11th at 8PM.