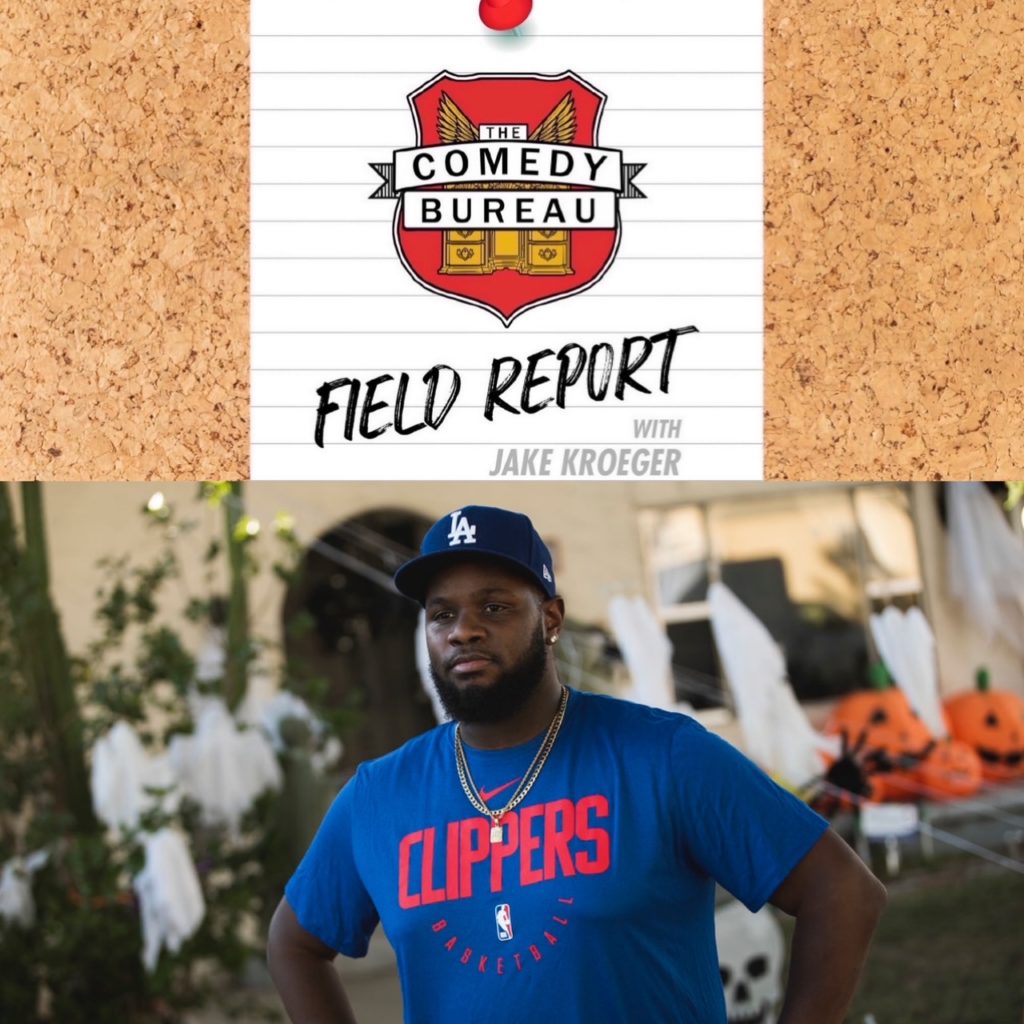 Long form improv comedy was free flowing pre-pandemic with dozens and dozens of shows filled by so many teams it was often hard to keep track of all of their names. On this side of the pandemic, long form improv is coming back, but like everything else, it’s not the same. We get improv and podcast star Carl Tart (also co-starring on the upcoming Grand Crew on NBC) to break down the state of improv in LA and how it’s reminiscent of the days when he was coming up.

Also, actually hot takes on The Grammys nominations for comedy and the Taliban banning comedy where people are humiliated.