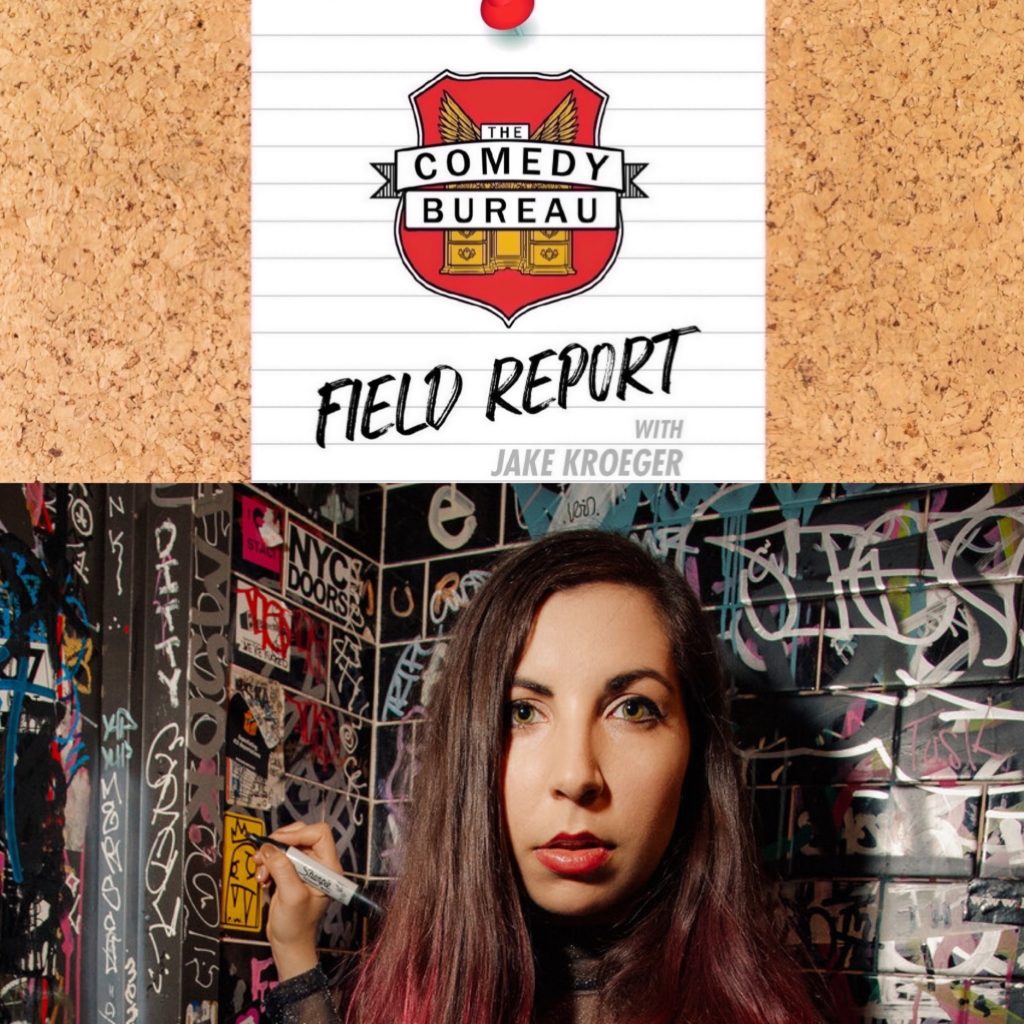 One of the more wide ranging comedy multi-hyphenates we know, Caitlin Cook, joins us as a musical comedian/writer/director/designer/illustrator to not only give us the lowdown on how in flux the NYC comedy scene is (even though it’s supposedly “back”), but the vast spread of projects she has taken on. That includes directing the fantastic solo show/musical hybrid, A.J. Holmes: Yeah, But Not Right Now, working on her own original music, comedy and otherwise, and gearing up to go back on the road (and a million other things as doing all that you can at all times is a prerequisite in NYC comedy). Also, “hot” takes on Chappelle, The New York Comedy Festival, That 90s Show, and more.

Follow Caitlin @thecaitlincook on IG and Twitter and get tickets to the final weekend of AJ Holmes: Yeah, But Not Right Now at aj-holmes.com.