Bo Burnham Is Coming Out With His Own DIY Special, Made During COVID-19 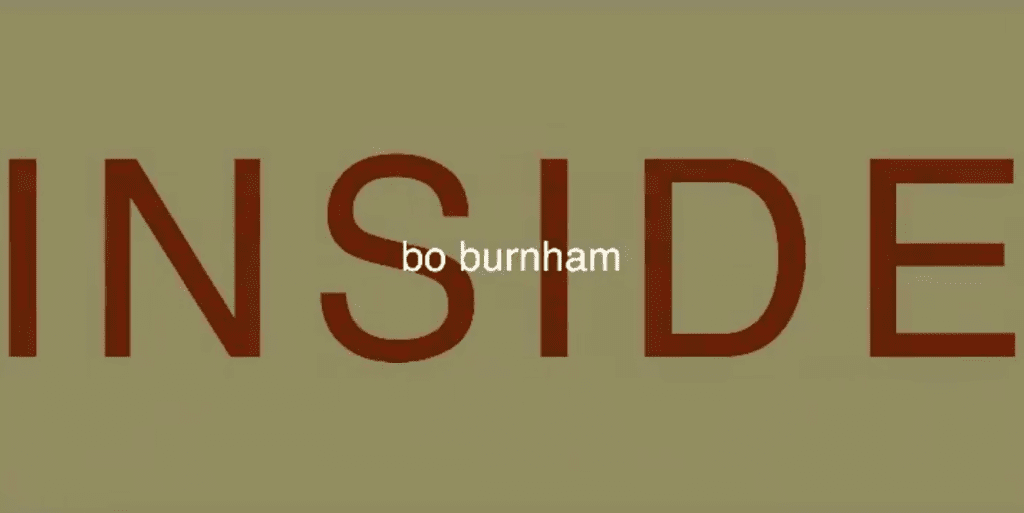 When it comes to conceptual comedy, especially when it comes to doing it in a comedy special, Bo Burnham is one of the most imaginative and skilled comedians around today in that regard. what. still stands, even now, as one of the more innovative works of comedy in the entire history of comedy.

So, with the obvious challenges that the COVID-19 has presented with people having to be distanced and masked and gathering, especially in the way that live comedy is traditionally presented, Burnham, we think, could probably dream something up that would work.

Thus, he is just wrapping up such a special called Inside that he made entirely by himself without a crew or audience (as opposed to most other comedy specials that have been made in this time including Sam Morrill, Nate Bargatze, Colin Quinn, Tiffany Haddish’s They Ready). There’s a bit of a teaser that reveals Bo solo at a piano in a real dramatic light, but nothing much else.

Burnham’s last special was in 2016, so this small tidbit is more than enough to look forward to seeing billboards around town leading up to, possibly, another trailer, to, eventually, the release of the special (which will be a date TBD). Also, it will be his the first special since Eighth Grade, directing Chris Rock’s Tamborine, and his great role in the Oscar nominated A Promising Young Woman, and that wondering where Bo’s creativity is now even makes Inside even more enticing.

hi. i made a new special. it was filmed by me, alone, without a crew or an audience, over the course of the past year. it is almost finished. i hope you like it. pic.twitter.com/5a59IUrzVj