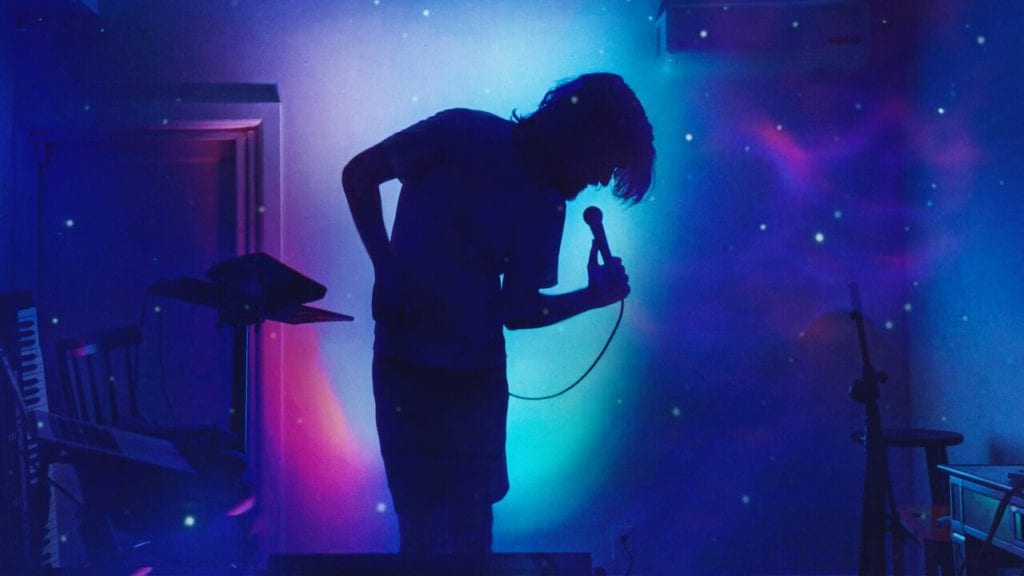 Originally, Netflix was planning an exclusive one night only screening of Inside, but demand for seeing one of the most epic looking specials (despite it being almost entirely shot in one room) on the big screen has prompted the streaming giant to make it into a whole run for next weekend Jul. 22nd-25th at hundreds of theaters across North America.

In any case, this is a great excuse to go watch Bo Burnham’s Inside yet again.