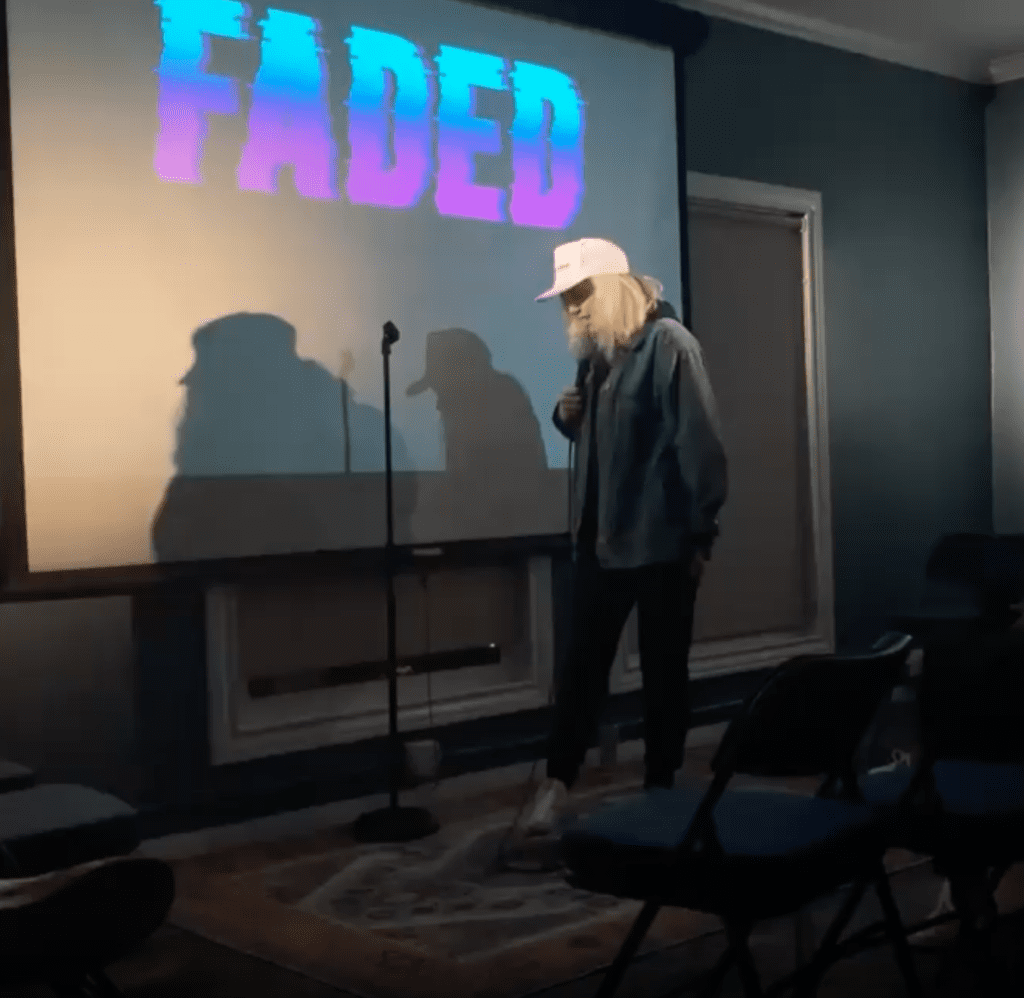 One of the more amazing things that comedy does is reveling with darkness and demons in such a way that makes people feel less alone. Blair Socci, who we’ve enjoyed see become a great staple around the LA comedy scene, ran this particular set at Faded LA that’s entirely about how she was sexually abused when she was a teenager. It’s a revelatory set (yet, still aggressively upbeat as is Blair’s nature) that is as truthful and vulnerable as we’ve seen anyone get in stand-up.

Sharing experiences like this, especially through the lens of comedy, is the sort of shining-the-light-on-the-darkness that likely makes other people that went through such trauma to feel unafraid to share their story. From there, really understanding how pervasive sexual abuse/harassment/assault is, we can hopefully move forward and not let that sort of harm hide in the shadows any longer.