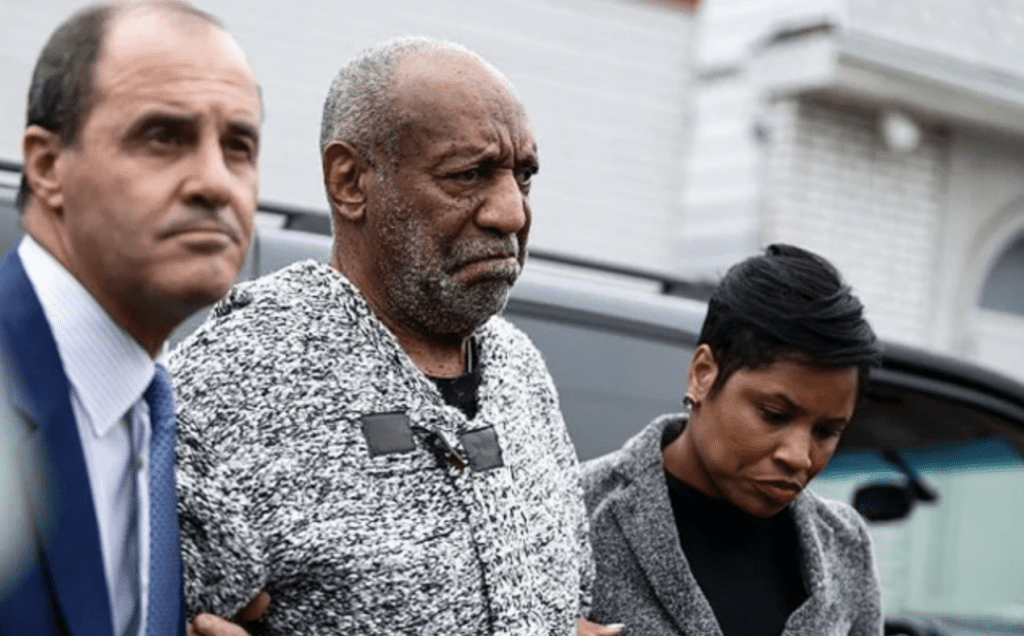 Though disgraced, yet freed comedian/actor/former beloved father figure Bill Cosby has his sights set on gaining back some of the real estate of his massive career, he is thankfully being met with plenty of stern resistance. Cosby plans on taking the stage again and attempting to get former projects off the ground, but there are no current takers willing to give him a mic (at least, that we know of yet) and virtually everything he was working on before he took the stand years ago has vanished.

One of those projects was a documentary being put forth by Lionsgate, which has been killed by the studio, reportedly, as of this week. Since the U.S. legal system still contains so many loopholes that it can’t hold monsters like Cosby accountable (keep in mind, he was still found guilty, but got freed off of a technicality off of a deal regarding his own testimony), it is going to be on the public at large to get the job done.

With that said, there’s a separate docu-series from one Michelle Major on Cosby that is nearing completion, but, thus far, it hasn’t secured any guarantee of distribution anywhere. If it ever does find a place to be shown, we can only hope it gets buried like Louis C.K.’s “I Love You, Daddy”.

If we hold up our end of keeping Cosby accountable, perhaps that would spell out a better, safer future where celebrity would not be allowed to perpetuate systemic sexual violence no matter how revered they are.