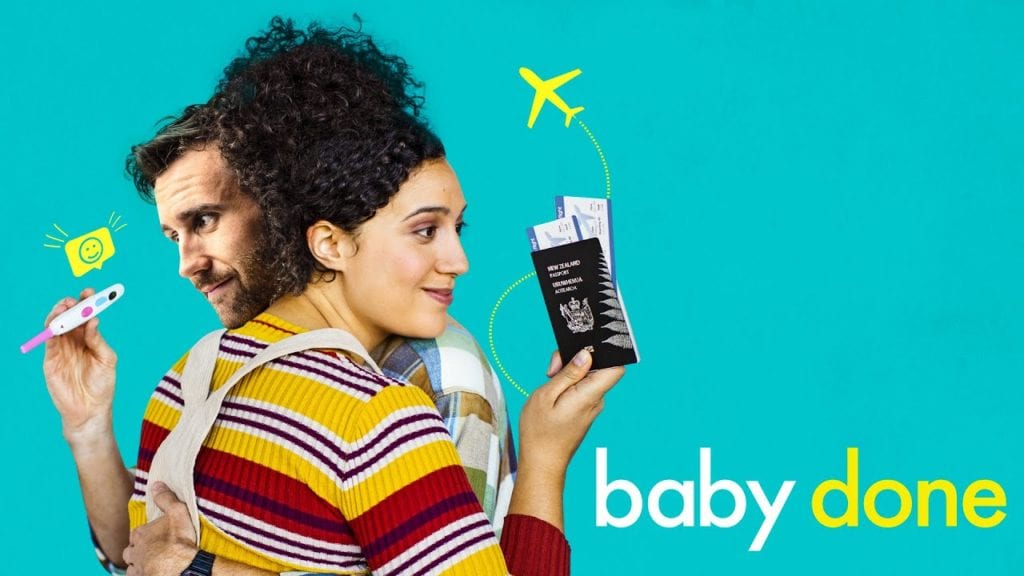 Over the last several years, New Zealand has give us Americans quite a bit of heartfelt and brilliant comedy whether it be Flight of the Conchords or Taika Waititi.

New Zealand comedian Rose Matafeo was set to be next in line of Kiwi comedy exports to the U.S. and she had just started making headway in America as the pandemic took hold. She already had an appearance on Conan and her debut special, Horndog, was set to drop on HBO Max.

Everything came to a grinding halt/got postponed/rescheduled/cancelled in March and Matafeo’s ascent in the States had to slow down, but only a little. Her special still went ahead and premiered on HBO Max, thanks to Team Coco, and now, Matafeo is starring in a movie, Baby Done, from Sophie Henderson and Curtis Vowell and presented by none other than Taika himself.

As you can see in the Baby Done trailer for this coming-of-age-into-motherhood tale, it very much could be a vehicle for Matafeo as she shines just in two minutes.