An Interview with Scott Aukerman. 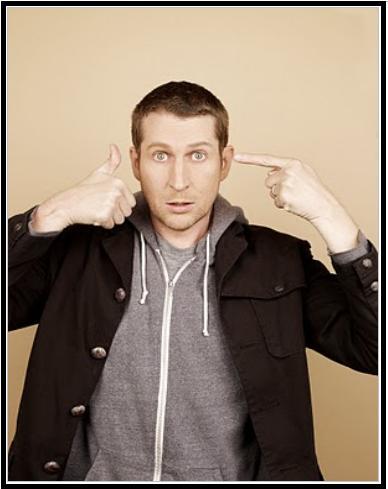 Although you might not know it, Scott Aukerman is behind some of the funniest stuff you’ve been watching/listening to for the past 15 years. Starting out in a duo with B.J. Porter, the two were quickly recruited to write for the not-popular-enough Mr Show, for which they (along with the rest of the writing staff) were nominated for an Emmy. After a series of unproduced TV pilots, a sketch from one of which led to the hugely popular Between Two Ferns with Zach Galifinakis, he also co-founded the radio show Comedy Death-Ray, which has attracted some of the biggest names in comedy, and has written for the overlooked Moral Orel. The guy’s got a finger in every comedy pie! Read about more pie-related things below.