Season 3 of What We Do In The Shadows To Premiere Sept. 2nd 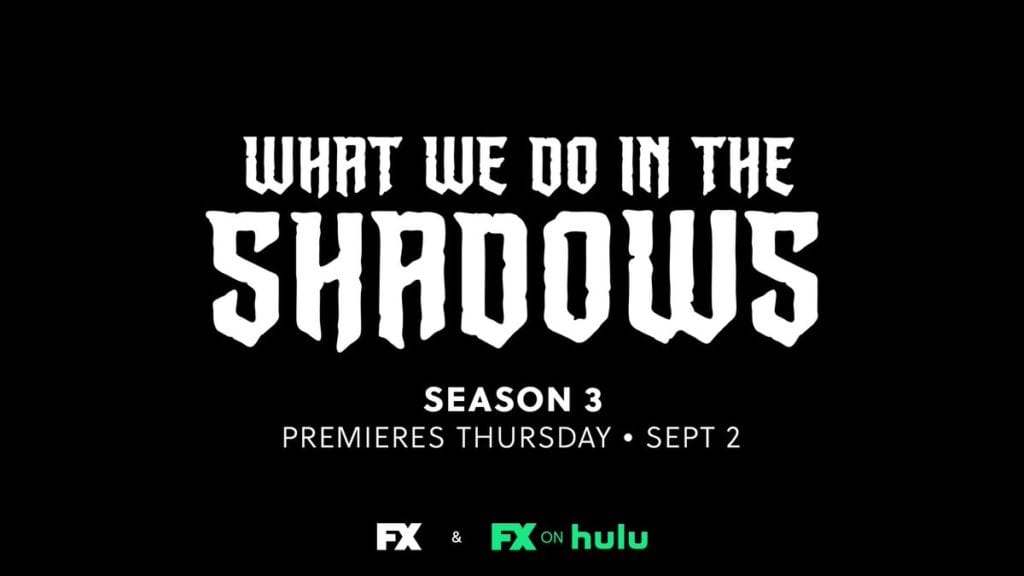 Remember how What We Do In The Shadows, both season 1 and 2, saved your sanity throughout quarantine? It truly was a godsend for being one of the most hysterical things on TV and season 2 coming in right as lockdown in America started.

That said, we’ve been left wanting more, almost as if we’re vampires ourselves surviving on new episodes of What We Do In The Shadows, but without any premiere date for season 3.

Well, thirst no more as FX just announced that season 3, which has been in and out of production throughout the last year, will premiere on Thurs. Sept. 2nd (and the day after on FX on Hulu). Nandor, Nadja, Laszlo, Colin Robinson, and Guillermo will once try to survive as some “well meaning” vampires on the mean streets of Staten Island.

Getting in on this third season of What We Do In the Shadows will probably be one of the few reasons we’d want to stay home in September.