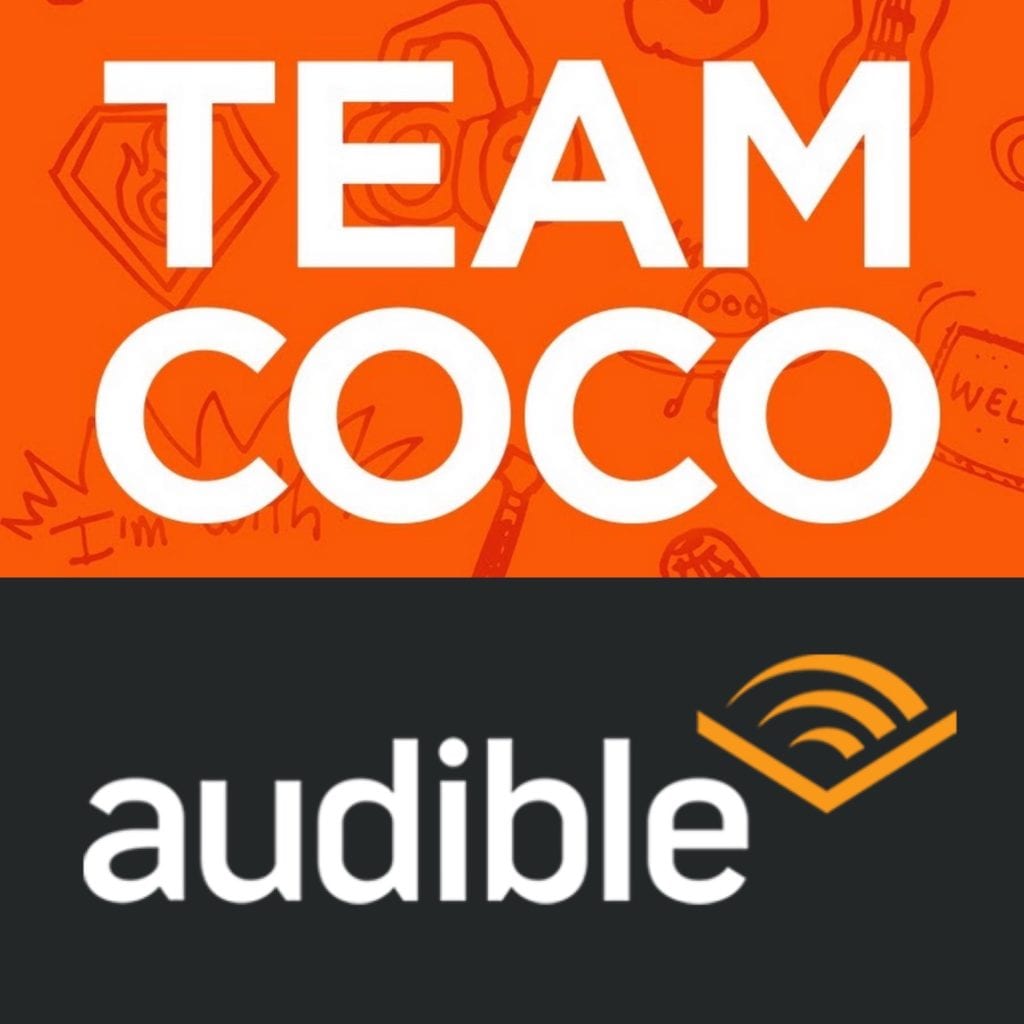 Whether it be television or movies, the prospect of production moving forward during the pandemic is still largely uncharted territory, which is why there are still plenty of stops and starts with devising, observing, and reevaluating safety protocol with crews and talent gathering to shoot something.

So, the allure of production that can largely be down remotely and with very few people gathering has gone up. Plenty of shows that were live action have done special animated episodes or gone with a very special episode that has a high end Zoom look/feel to it.

Audio productions, limited series or podcasts, have also ticked up as they indeed can be entirely done remotely and Team Coco is taking advantage of that angle. They just signed an over-all deal to develop and produce all sorts of audio projects whether they be scripted, unscripted, docu-series, or something else altogether. They’ve already broken ground in this area with the likes of the delightful Frontier Tween, not to mention the massive success of  the podcast, Conan O’Brien Needs a Friend.

Already, Team Coco has their first series lined up with A Total Switch Show takes a more darkly comic turn on the well-trodden premise of two very different people switching bodies, though they won’t get to switch back no matter what they do or how much they grow. Real life mother and daughter Lea Thompson and Zoey Deutch are set to star for this Team Coco x Audible series.

We have no doubt that Team Coco’s already burgeoning audio empire will burgeon even more following this deal.