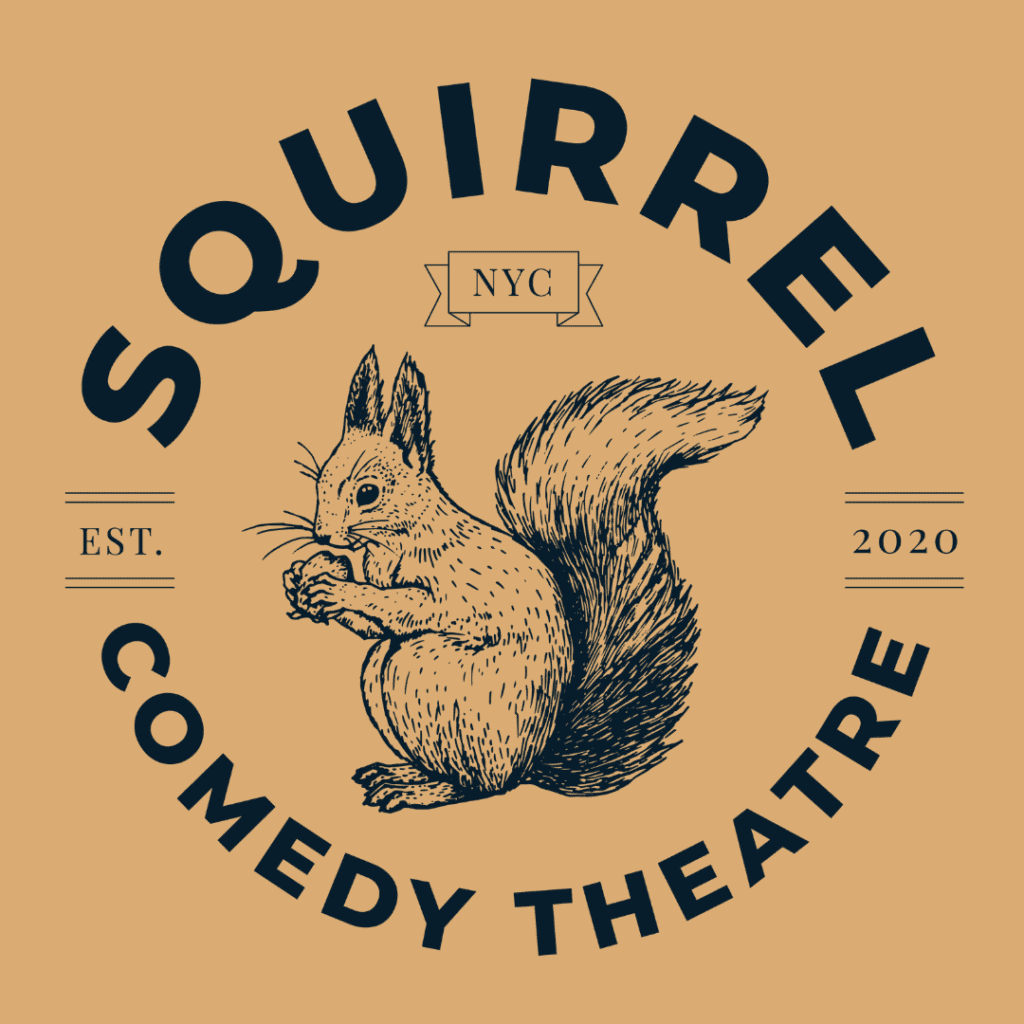 November 30, 2020 News nyc comedy, squirrel comedy theatre
There have been plenty of closures of comedy venues across the country due to the pandemic enduring in America and, unfortunately, we won’t be surprised to see more to come. The Upright Citizens Brigade’s NYC venues, a cornerstone of the NYC comedy scene, had to close their doors permanently earlier this year for that reason.
Though, as of today, it would seem not all hope is lost. UCB alums, specifically comprised of queer and/or POC performers, have banded together to reimagine a new sketch and improv comedy destination for NYC in the newly minted, non-profit Squirrel Comedy Theatre. Similar to comedy theater/schools across the country, they’ll be offering classes in addition to putting on shows, which will be, for the time being, done virtually. Founders Lou Gonzalez (Teenage Bounty Hunters, The Other Two), Michael Hartney (former UCB NY Artistic Director, School of Rock), Patrick Keene (UCB Touring Company), Maritza Montañez (Disney+, MTV News), Alex Song-Xia (The Tonight Show, High Maintenance), and Corin Wells (Characters Welcome, Adult Swim) do want to set themselves apart for being inclusive and representative of the expansive diversity NYC is known for.
There is no physical space yet, but that’s the goal whenever that can be safely done (hopefully, sometime in 2021). You can support their quest for said space via donations accepted on their website.
For now, The Squirrel Comedy Theatre will be doing shows with great improv and sketch folks from both NYC and LA on Wednesdays & Thursdays, streaming on their respective YouTube & Twitch channels. You can keep up with their schedule/line-ups on their website here.
FYI, the founders even have their own improv group, Borabish.
It’s a daring time to open a comedy theater as so many are in danger of shutting down, but kudos to Squirrel for pushing to keep comedy alive not only for NYC, but for the art form at large.
Back