SNL Planning Possible Return to Shooting in Studio This Fall 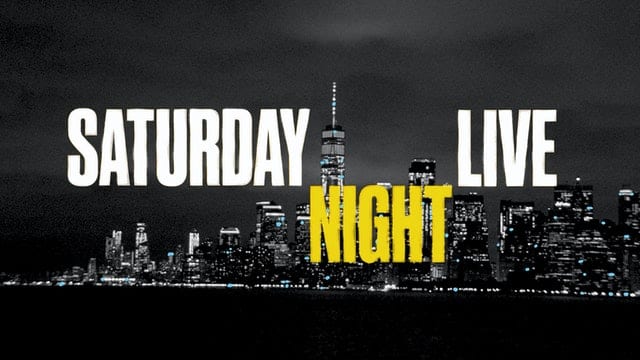 Conan O’Brien and Jimmy Fallon have already returned to some sort of stage to do their respective late night shows, which has Lorne Michaels seemingly antsy to have SNL return to Studio 8H. Also, at this point in time, NYC’s reopening seems to be go somewhat smoothly, compared to many botched reopenings across the country at the very least. What lies ahead has yet to be seen, especially since a COVID-19 vaccine isn’t available yet.

Still, rather than doing the entirely remote produced episodes of Saturday Night Live at the end of their last season, Michaels is aiming to have season 46 get closer to where they were before the pandemic took hold in America. To do this, it’s likely, similar to many TV shows that had a live audience, that no one will be sitting in the crowd to watch it live and the crew will have to be small for effective social distancing and be masked. We wouldn’t be surprised to see if this translates to more pre-taped segments versus live sketches that you’d very likely only hear crew members potentially laughing in the background.

All of these plans are merely in a hypothetical stage and nothing is set in stone and will very likely be affected based on how COVID-19 cases, hospitalizations, and the progress of a vaccine is coming along. That being said, if they pull off producing episodes live, it’s very likely that they will be a template themselves for other live TV shows/sketch series to attempt something with enough (or hopefully more than enough) safety measures and protocol.