The Comedy Bureau Field Report Ep. 85: Skyler Higley & Where We Are with Adoption Jokes 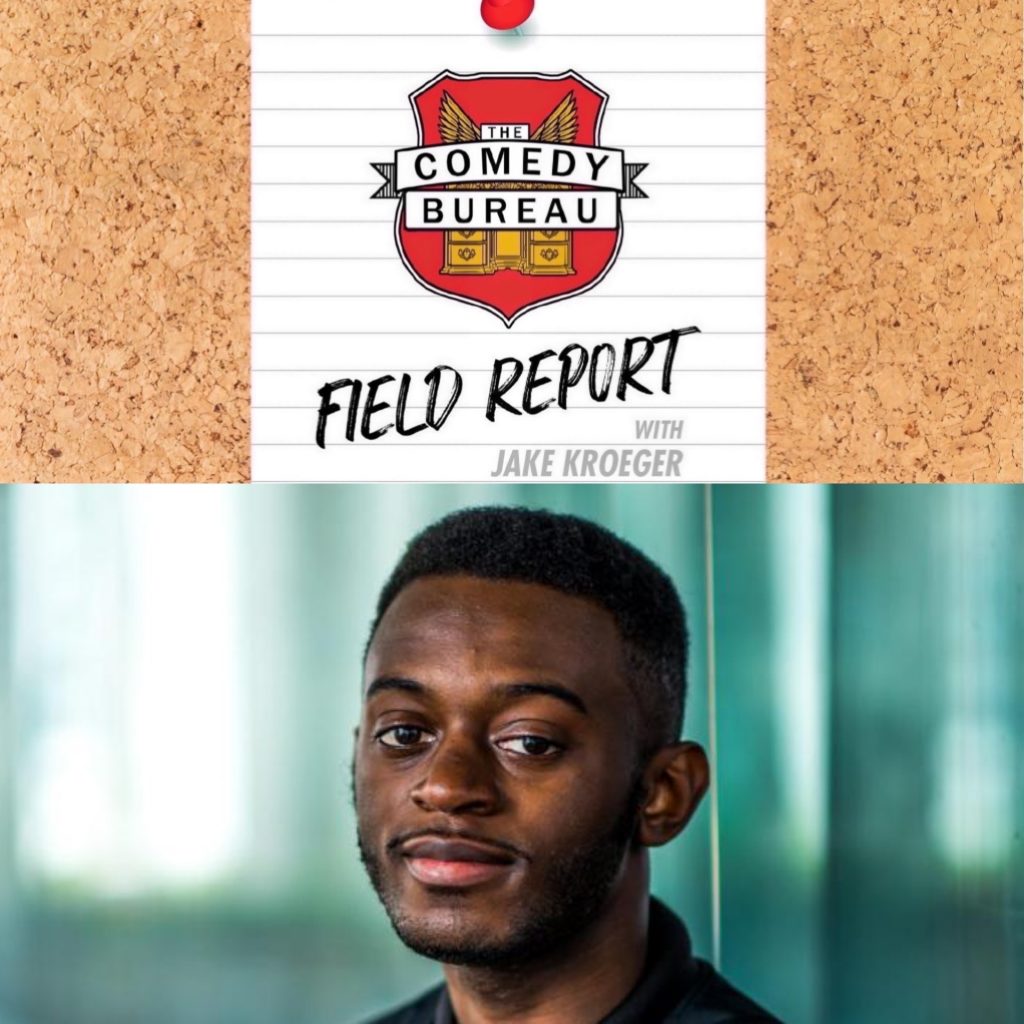 It is National Adoption Awareness Month and, for those that don’t know TCB’s very own Jake Kroeger‘s story, he’s adopted. So, we thought it would be a perfect time to have both a great comedian on who is an adoptee and also talk about adoption jokes from the adoptee perspective (and how hopefully it’s no longer a punchline to suggest someone is weird or stupid).

That’s why Skyler Higley joined in with us this week for TCB Field Report all the way from Chicago. Skyler’s journey as black kid adopted by white parents in Salt Lake City and being raised Mormon all factors into a lot of the great comedy he has put out (much of which has found it’s way to Conan, Clickhole, and The Onion). It’s a great, deep philosophical conversation on the nature of identity and how it indelibly ties into comedy, even if you’re pretty in the weeds about what your identity is.