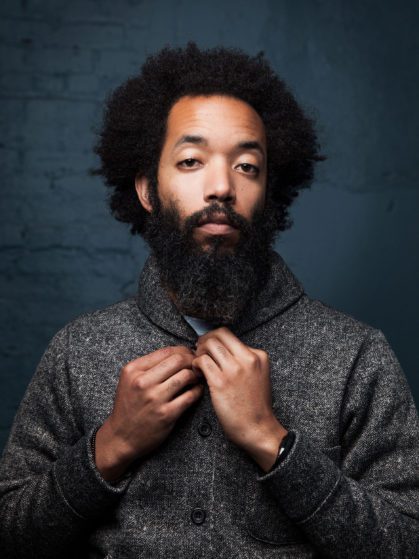 Over several years, Wyatt Cenac has already had a journey of a career taking him from stand-up to King of the Hill to The Daily Show with Jon Stewart to releasing the first comedy record after the 2016 election to having his own HBO Max series, Problem Areas with Wyatt Cenac that weaved comedy into socio-economic and political discourse.

Yet, we feel, even as he has just signed a deal to develop and produce animated content for all ages across WarnerMedia platforms along with Cartoon Network Studios, Cenac has still a lot more territory to cover in comedy. His love of puppets and cartoons throughout his career (he included puppets in his last comedy special) has us excited to see what comes from this deal and what Wyatt will come up with, especially as he has long been a go-to voice for being mindful about the systemic issues of our times.

The one year that his album was nominated for a Grammy, we had hoped he would win. Cenac didn’t take home a Grammy then, but, now, we hope that he could gain much more deserved accolade with the plethora of projects that are sure to sprout from this deal.