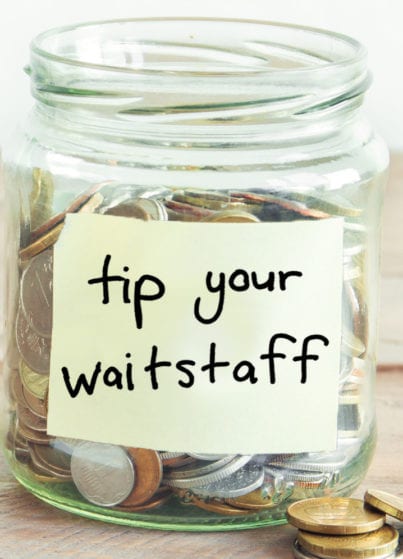 In Case You’ve Missed Tip Your Waitstaff with Mike Birbiglia on IG Live, There Are Clips and Episodes on YouTube

For weeks and weeks now, Mike Birbiglia has been writing jokes with other famous comedians to raise money for the furloughed staff of comedy clubs across the United States. Called Tip Your Waitstaff, it has managed to bring in thousands and thousands of dollars in donations to support said staff and has been one of the most successful comedy live-streams to come during this pandemic era of comedy.

Since Tip Your Waitstaff broadcasts on Instagram Live meaning that you have to tune in live on Instagram when Mike broadcasts it @birbigs or watch it from his IG Stories within 24 hours. While he does do it a few times during the week, you might not be able to tune around 11AM-12PM PT (around when it usually happens) and you’ll miss the meeting of the comedic minds between Birbiglia and Patton Oswalt or Maria Bamford or John Mulaney or Roy Wood Jr.

Thankfully, Mike has been nice enough to put select clips of those Tip Your Waitstaff sessions (and even a full episode here and there) on YouTube for you to enjoy whenever you’d like. Still, if you can, you should donate and support these clubs in order for comedians to have a place to regularly perform when things start coming back (especially since live performance venues are probably going to be one of the last things to open).