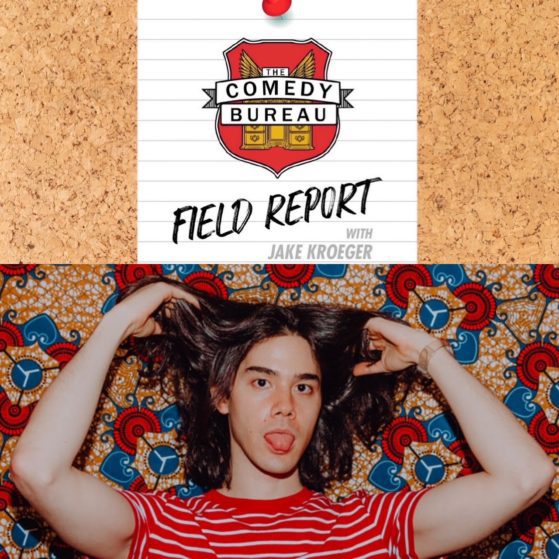 LA comedy scene favorite, Jared Goldstein, is having a splendid whirlwind of a time in NYC, doing all the shows, taping a Comedy Central Featuring set, and even running into comics he used to be intimidated by (when starting in LA) that now live and grind in NYC. Don’t worry, there are no LA vs. NYC jokes here (that’s so very early 2000s).

That said, Jared and TCB’s Jake Kroeger speed through this ep. on “New York minutes” and run through Jared’s extended stay in NYC and lots of comedy headlines including Nicole Byer’s first hour Netflix special, The White Lotus getting renewed for season 2, and more.