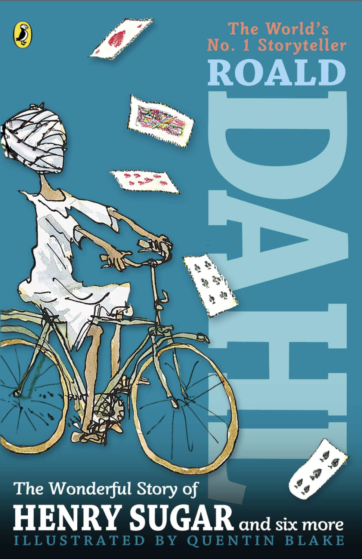 The charming anthology-ish movie The French Dispatch and its winding and intertwined stories seems to have set the new path for Wes Anderson. Anderson has just signed on to adapt Roald Dahl’s The Wonderful Story of Henry Sugar & Six More, a collection of short stories from the iconic Dahl, some of which are autobiographical.

Not only will be there a few stories that Wes will be adapting from the book, but the titular story feels particularly at home in oeuvre of Wes Anderson. That particular tale follows Sugar gaining the knowledge of some sort of clairvoyance from stealing a mystical book, winning fortune from gambling, becoming aghast at the concept of money, attempting to give those to more unfortunate, but then having to deal with certain organized criminal elements that he won his money from. We can see all the symmetry and the nuanced precision and specificity of Anderson’s screwball comedy sensibilities in a story such as that one and we can’t wait to see how he brings Henry Sugar (and whatever other stories he chooses) to life. We’ve already been treated to the Anderson treatment of a Dahl story with the stop motion animation adaptation of The Fantastic Mr. Fox.

Perhaps The Boy Who Talked to Animals and Lucky Break will be the other stories? Those seem the most Anderson-ish as well.

Reportedly, Benedict Cumberbatch will play Sugar and this is part of Netflix’s goal of developing projects from The Roald Dahl Story Company, so you’ll be able to stream it (in case going to the movie theater is going to be a precarious activity from now on).