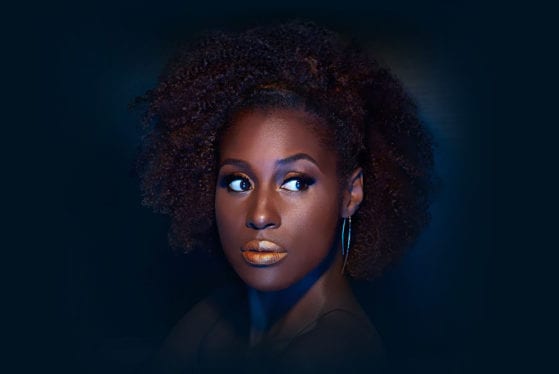 Between having a critically acclaimed dramedy series at HBO, Insecure, entering its fifth season, your own management banner, ColorCreative, running your record label, Raedio, repping the NBA playoffs last year in their first promos since lockdown started, starring in big time comedies, hosting SNL, co-owning a beauty brand, and, very likely, more that we’re simply forgetting, Issa Rae very much has her own empire that she has built from the ground up.

You can add another HBO Max series (sidebar: Is everything HBO releases during the pandemic going to be branded with HBO Max instead of HBO?) to that empire as Rap Sh*t just got a series order. Rae herself is set to write the pilot as if she wasn’t doing enough already. The show will follow old high school friends reuniting to form a rap group, which will be a pretty great canvas for Rae if you remember moments like Broken Pussy from Insecure.

No one has been cast yet, but Rap Sh*t is set to start shooting in the summer. You can rest easy with whatever happens in the next season of Insecure knowing that this Rae series is also coming relatively soon.