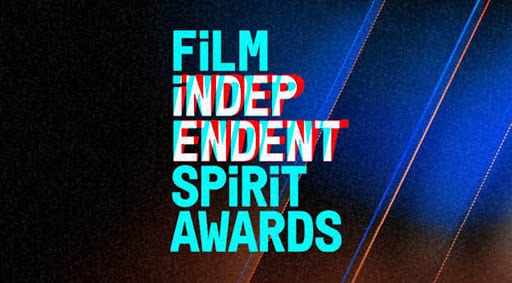 Unfortunately, it should come as no surprise that comedy is coming up short in nominations for awards even amongst the Film Independent Spirit Awards where comedies tend to have more of a chance of inclusion. The past year saw a lot of delays and postponements in releases both big and small, leaving lots to be desired when it comes to comedy.

Also, the pandemic made comedy, in so many ways, harder to figure out than ever before.

Thus, comedy only garnered a small handful of nominations for the 2021 Spirit Awards. Apple TV+’s Little America anthology series scored Best Series and two Best Male Performance in a Scripted Series noms for Conphidance and Adam Ali. Radha Blank’s excellent The Forty Year Old Version got a nod for Best First Feature. Then, the Best Female Performance in a Scripted Series category actually had Elle Fanning, Abby McEnany, and Maitreyi Ramakrishnan nominated for The Great, Work In Progress, and Never Have I Ever.

FYI, Spirit Awards puts more emphasis to freshman TV series in case you’re wondering why What We Do In The Shadows is absent from the list.

There’s no telling what sort of signal this will give as to the rest of awards season and how comedy will fare. For now, you should watch all of what was nominated if you haven’t already (Never Have I Ever, Work In Progress, and The Forty Year Old Version are worth watching ASAP).

The Spirit Awards will be given out Thurs. Apr. 22nd, hosted by Patton Oswalt. 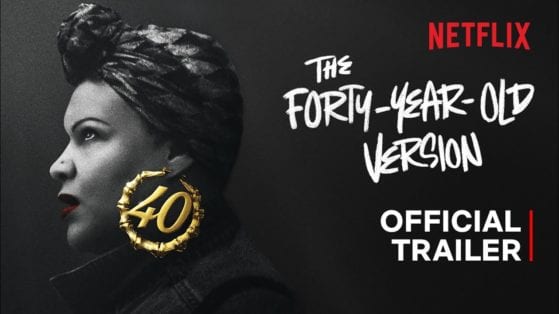