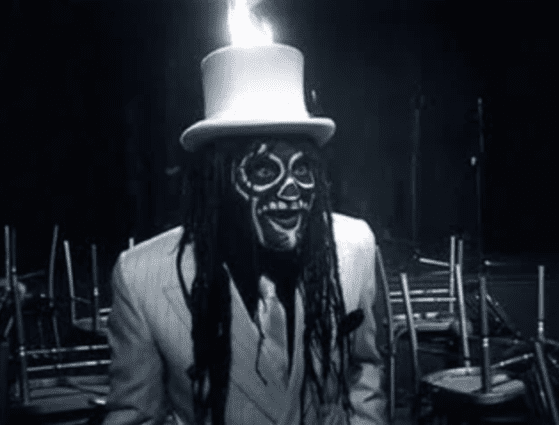 Announced earlier today, the beloved cult absurdist comedy, The Mighty Boosh is being dropped by Netflix. This is the third day and the third series that’s getting dropped by Netflix due to specific instances of black face or brown face within the show following take downs of Little Britain and certain Chris Lilley series.

Notably, The Spirit of Jazz character in The Mighty Boosh has a pretty egregious use of black face as you can see, which is featured throughout the show’s canon. Netflix is definitely making a clear statement as the entire series has been taken off of their library.

We have no doubt that Netflix will continue to run through its massive library and other streaming services and networks will probably join suit over the next several weeks. Again, that’s a bit of work towards establishing anti-racist practices, but all those networks/streaming services ought to compliment that move with truly lifting up/amplifying/producing for voices of BIPOC.