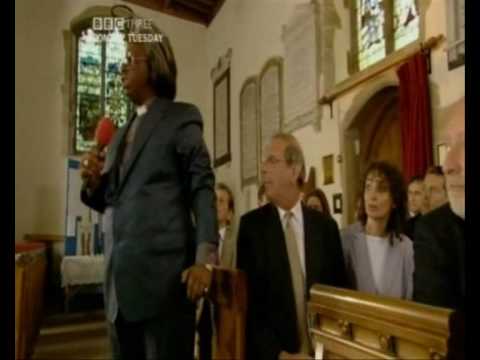 The renowned British sketch comedy series Little Britain from Matt Lucas and David Williams got pulled from streaming at Netflix, BBC, and BritBox this week as there are specific sketches that feature the racist act of using blackface.

The issue of race, representation and how comedy engages with both of those are at a crucial point right now given the world’s focus on Black Lives Matter, the ongoing mass protests, and the gruesome murder of George Floyd.

People educating themselves on being anti-racist has inevitably pushed several places to clean house, including comedy. Second City has had to reckon with its poor treatment of BIPOC and, even though it ended its run 15 years ago, Little Britain is now being put up on the shelf due to portrayals of different ethnicities by Lucas and Williams that have not aged well whatsoever.

Going forward in the immediate (and hopefully distant) future, it’s hard to imagine that several different things in comedy not taking similar actions and putting in the work to be anti-racist.