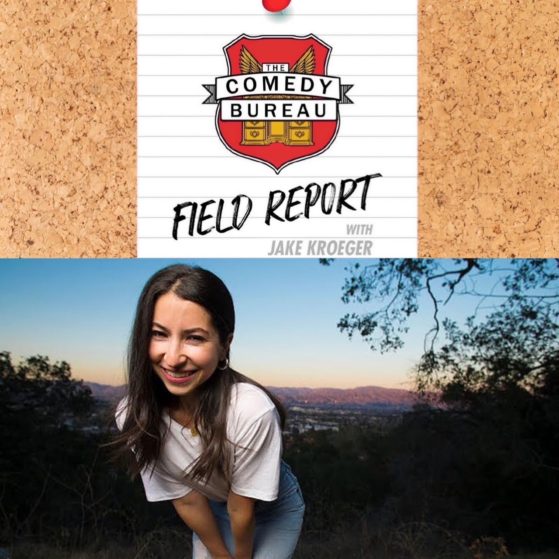 Chase Bernstein. Perhaps, the guest we have the best chemistry with on The Comedy Bureau Field Report? You judge for yourself as Chase and TCB’s Jake Kroeger delightfully run through the news of the passing of Norm MacDonald, season renewals of Only Murders in the Building and The Amber Ruffin Show, and Jim Breuer refusing to perform at venues that require proof of vaccination. Chase also details the virtue of really just not giving an “F” and the freedom of it when doing comedy.

Follow Chase @chasebernstein on IG and listen to her podcast Composed with Chase Bernstein.