i care a lot 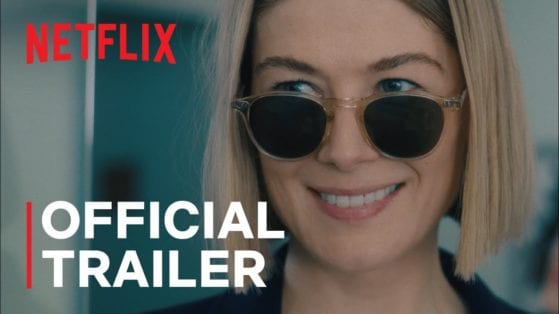 The level and speed of greed that we’ve been subjected to over the last five years is at such a degree that it’s going to take awhile before we get to measure the full extent of the damage done by those profiteering off of the inequality of the majority of the world.

Accordingly, we have and we shall get more stories, movies, etc. of these times as we will be getting in the upcoming dark comedy I Care A Lot starring the sort of Rosamund Pike that you saw in her breakout role in Gone Girl. From writer/director J Blakeson, Pike goes to a whole new level of cunning by bilking invalid geriatrics out of their assets and, of course, that doesn’t come without eventually running into very severe consequences (delightfully in the form of Peter Dinklage).

See for yourself in the first trailer for I Care a Lot here, then look for it to stream on Netflix on Fri. Feb. 19th.