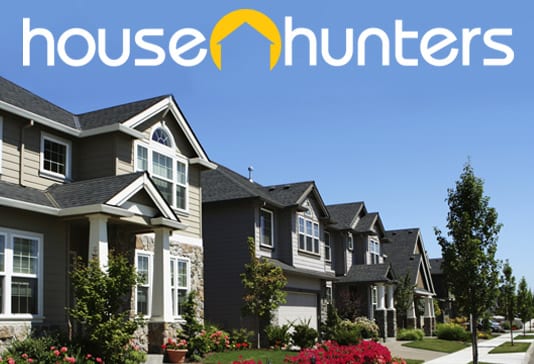 It’s actually time honored tradition amongst many groups of comedians that are friends to dissect, parody, send up, and satirize the couples that take part in HGTV’s long-running marquee series House Hunters. The passive aggression and the inevitable clash of desires is just too juicy for any comedian watching to not comment on.

Thus, House Hunters: LOL has been born. Via video conferencing, comedians will watch an episode of House Hunters and get into the socio-political nuances of what the hell is going on with the two people agreeing to publicly search for a house on basic cable.

The line-up of comics is TBA, but look for House Hunters: LOL to start airing in June.