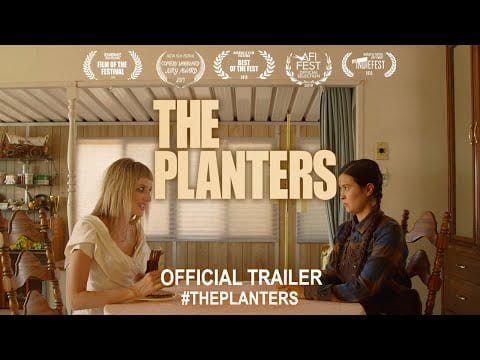 Alexandra Kotcheff and Hannah Leder pulled off an entire feature film, The Planters, without the aid of a crew last year almost as if they had to do it under strict COVID-19 protocol for film production. That alone would be worth some notoriety, yet the film itself, from the looks of this trailer, has such a vibrant, offbeat zest to this literally DIY buddy comedy that makes it even more worthy of attention.

Thankfully, after making the rounds on the festival circuit, you’ll get to see what Kotcheff and Leder did all on their own as The Planters will get a virtual release on Fri. Oct. 9th.

For now, get a sense of what might be so special in The Planters trailer here.