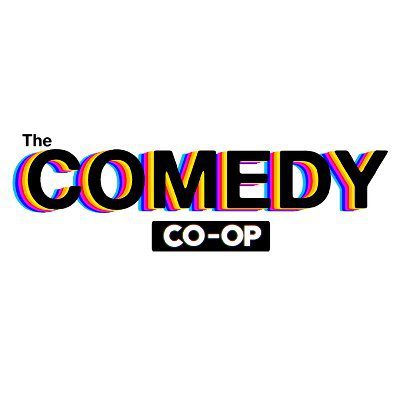 LA’s Comedy Co-op Aims to Be a Fresh Start for Live Comedy via Equity, Access, and Inclusion

The dust has still not yet settled from what the pandemic has done to the world of comedy, especially when it comes to live comedy. Venues have closed, some without even announcing as such. Others have stayed open, but haven’t really changed much their day-to-day operations, save for what they have to do according to local or state COVID-19 mandates. The only constant here is the state of flux that performers, audiences, and the industry are all in, covered in a thick air of uncertainty.

In the midst of being unsure what lies ahead for live comedy is a several systemic problems that range from representation to compensation/artistic ownership to toxic work environments and on and on and on.

The newly minted Comedy Co-op, comprised of several longtime working LA comedians, is setting to change all of that and reimagine a way of working in comedy that strives for a better future for both audiences and performers that could be sustainable. They issued a press release that makes it very clear what their mission even at these early stages (they have yet to secure a brick and mortar venue to do shows). #WeAreStagingaCoop

In case you don’t know, live comedy is still rife with performers believing that they have to forego money for exposure, continued lack of inclusion across all fronts, and harmful environments in which one is supposed to make strangers in the dark laugh.

We sincerely hope that can all change with Comedy Co-op (especially as it seems the likelihood of a union for comedians continues to seem not so great). There are plans of a big fundraising campaign to secure a physical venue and an accompanying virtual show in the not so distant future. In the meantime, keep tabs on The Comedy Co-op on IG @thecomedycoopla.

Want to stay up-to-date with The Comedy Co-op? Interested in volunteering? Click the link in the bio to sign up for our newsletter and receive the latest updates and volunteer opportunities! #werestagingacoop #thecomedycoopla pic.twitter.com/KVC4Gsgs8k