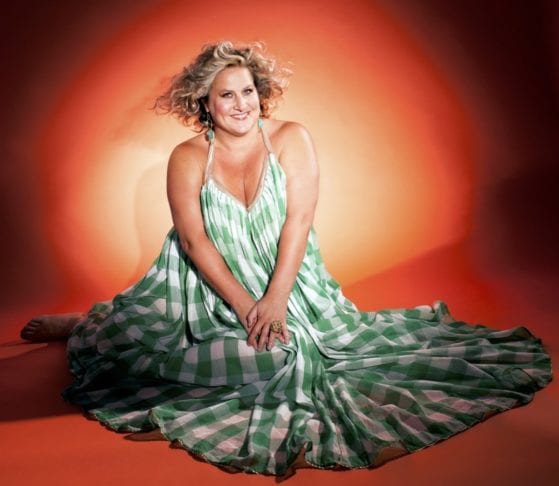 The comedy/cabaret force to be reckoned with that is Bridget Everett has been a star in the making for quite some time. Her presence, brashness, the power of her voice have made for unforgettable performances for anyone in attendance.

Hailing from Kansas, Everett has had a long road to become who we know and love today and HBO wants to share that story with the world via their latest series, Somebody Somewhere, created by Hannah Bos & Paul Thureen. The series order was announced today and indeed will be based on Everett finding her tribe smack dab in the middle of Kansas.

Seeing the origin story of Everett’s fearlessness on stage should make for another addition to HBO’s comedy slate worth catching.

For the uninitiated or those who need a reminder, please enjoy some Bridget Everett here.