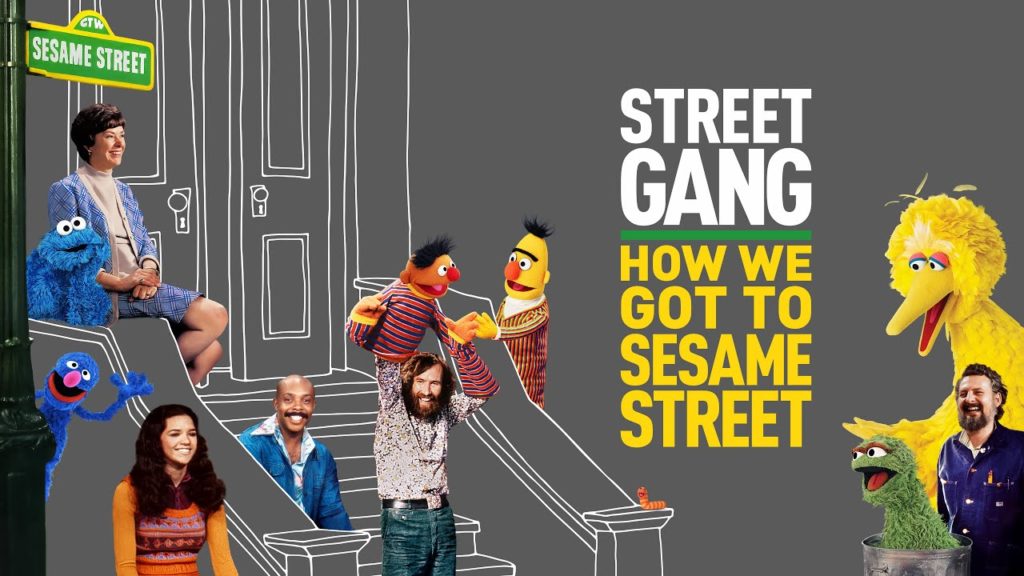 While some revolutions are often held in the streets and furious skirmishes abound between opposing forces, others are held quietly, orchestrated in the background, though still intent on changing narratives/consciousness/perspectives.

If the children are, as they so often thought of, the future, Sesame Street, not unlike Mister Rogers’ Neighborhood, was a revolutionary program that sought out to put a better future on screen so that those very children could live for a better present. The upcoming documentary Street Gang is going behind the scenes to show how Joan Ganz Cooney, Lloyd Morrisett, and Jim Henson all teamed up to make one of the most iconic TV series in history that lives on to this very day.

Get a taste of what’s to come in Street Gang with the official trailer here, then look for the premiere on HBO Max on Mon. Dec. 13th.