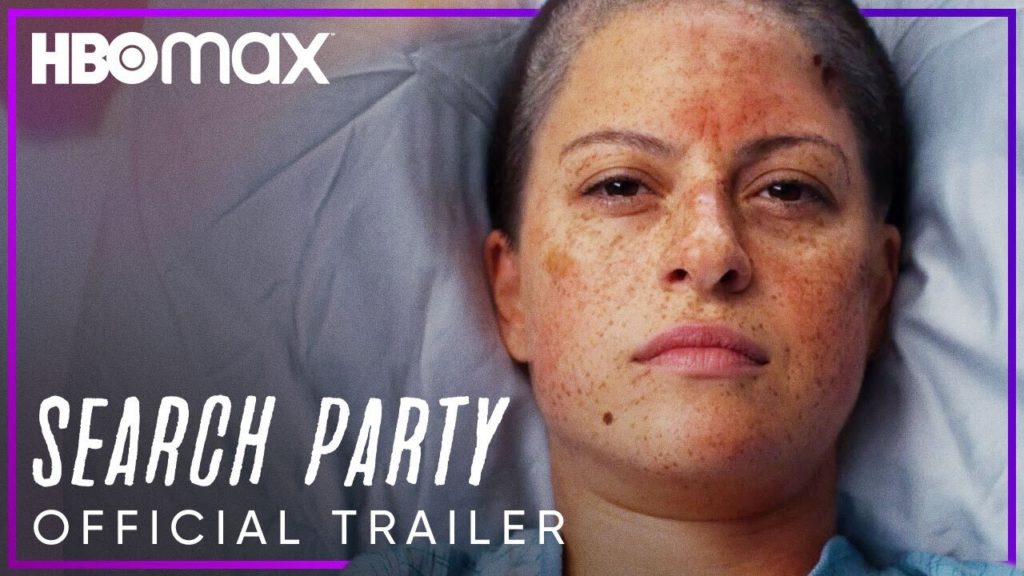 It has been far too long since the last season of Search Party to see what the hell they were going to do for the final season. In truth, any moment longer than the last frame of season 4 felt too long (especially as it seems like we’re going back into some sort of lockdown again due to Omicron).

Thankfully, season 5 is just a few weeks away and this latest look at the fifth and final season is especially juicy and ripe for the daring, often unhinged (in a great way) satire that Search Party has become. After trying to find and rescue various characters over the seasons, it looks as though Dory is lost yet again, but not in the physical sense so much as lost herself in leading a cult (and partnering with a dubious Jeff Goldblum) in the process.

If you thought that John Early’s Elliott pretending to be a Gay Republican conservative news pundit or how Dory was kept captive by a psychopath was wild, it would seem this season has a lot more in store and might just be as crazy as what the real world is (yet thankfully, very fictional).

Get a taste of what’s to come with the season 5 official trailer here, then look for the series to begin streaming on HBO Max come Fri. Jan. 7th.