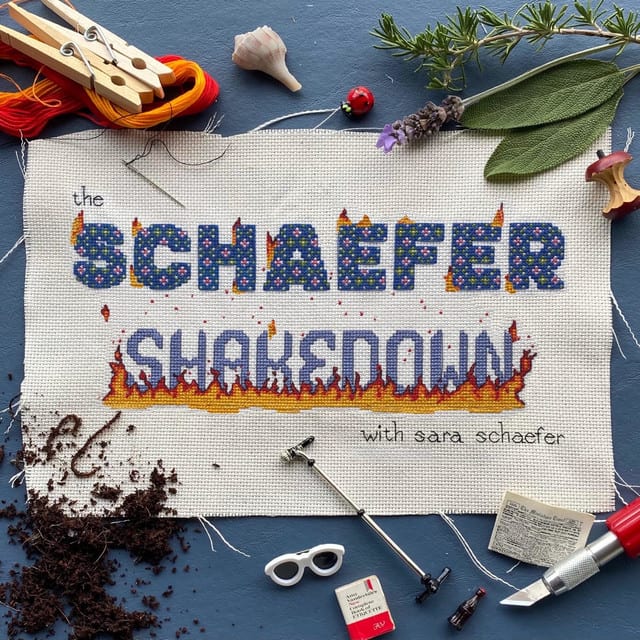 Yet, for all the panels and roundtable discussions that have been had about free speech vs. pc/cancel/accountability culture, have things changed? Have things in comedy gotten any better than, let’s say, 2006 when Seinfeld star Michael Richards had his infamous set at The Laugh Factory that ruined his career?

Well, some of it has, but plenty of comedy is still stuck in the problematic ways of yesteryear.

Leave it to the ingenious Sara Schaefer to come up with something on her newly minted podcast The Schaefer Shakedown that perfectly capture this moment. Through this very clever infomercial-esque ad read for a thing called “comedy”, Sara paints a clear, pretty damning, and pretty hysterical picture of the state of comedy is these days.

Please enjoy it over and over here.

When comedians start rambling on about how "comedy is a family" and "comedians always have each other's backs!" this is what it sounds like to me. pic.twitter.com/bM4vc233gL