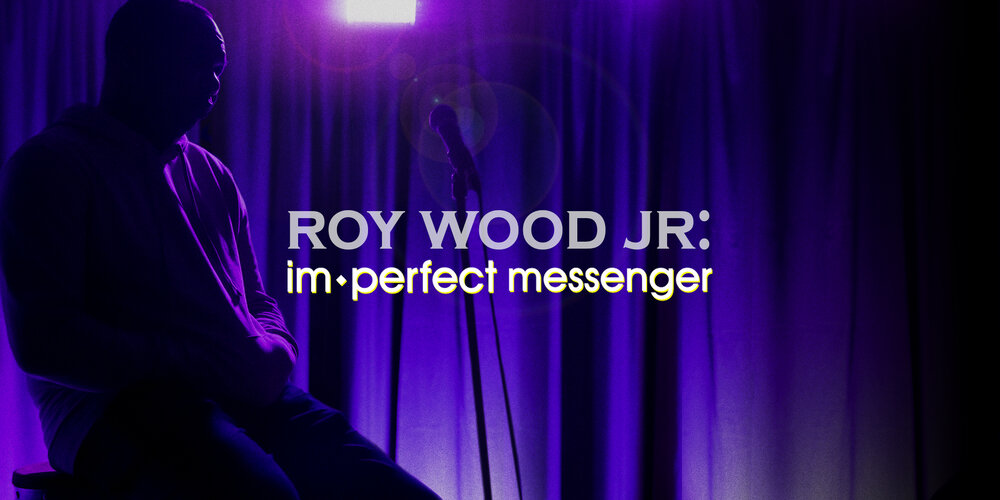 At a time where we’re in a bit of stand-up special desert (though there’s plenty of tapings happening right now, so that’s going to change real, real soon), Roy Wood Jr. is going to have his 3rd special, Imperfect Messenger, at Comedy Central.

In fact, because there seems to be a race to get back to putting comedy specials back on screen on a more regular basis, Roy just taped this special last week on 10/16 and they’re turning it around really fast to premiere on Comedy Central next Fri. on Oct. 29th at 7:30PM ET/10:30PM ET.

We were lucky enough to get a bit of sneak peek while we were in NYC at Caveat and, unsurprisingly, it’s really, really good. Wood Jr.’s powers of observations seem to be at their height and he definitely doesn’t avoid talking anything and everything that happened in the last year and a half. To that point, this might be one of the first network comedy specials with an in-person audience on this side of the pandemic, which will undoubtedly be its own very intriguing niche (just like all those virtual and drive-in specials were something unto themselves).