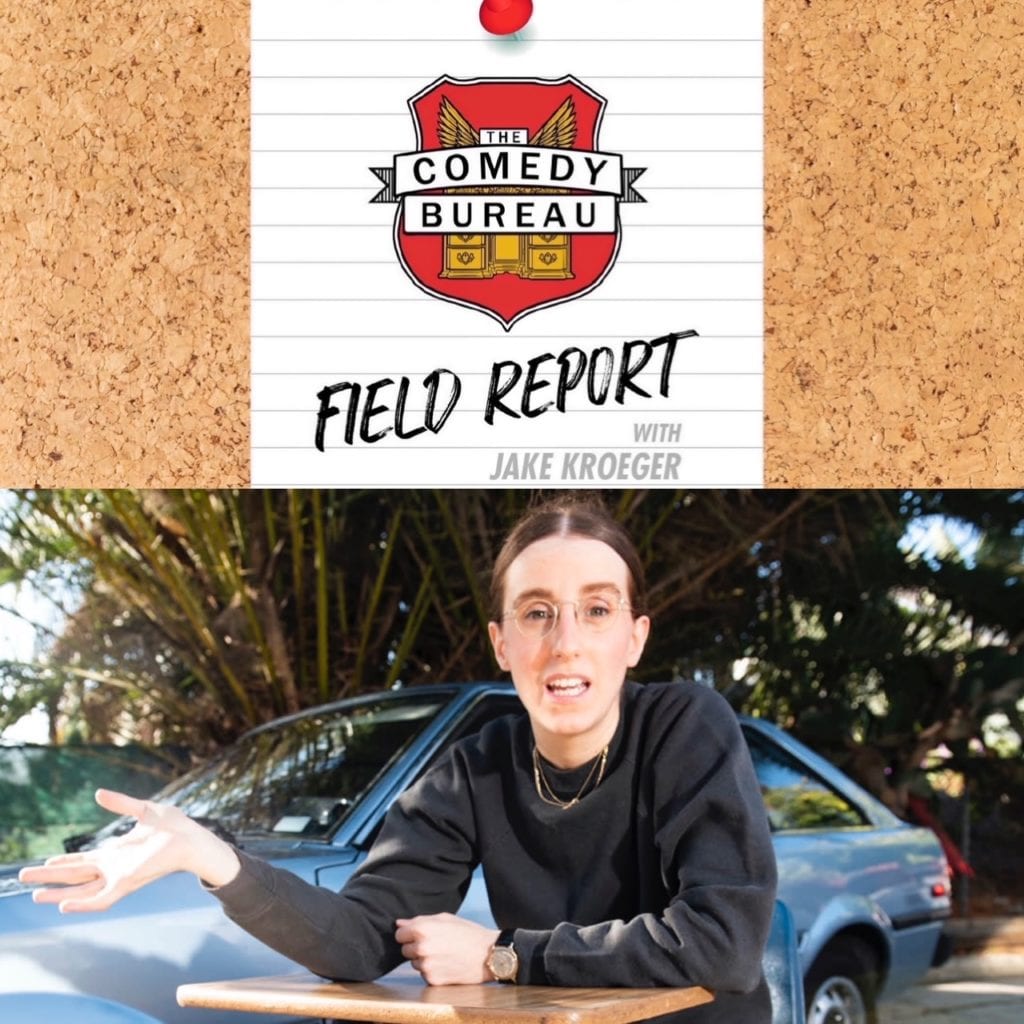 If you’ve come to a point of being so in tune with who you really are, as Robby Hoffman has, you might have fared well, personally and otherwise, during lockdown. Hoffman is so masterfully herself whether on stage or in the writers room or in her personal life that taking on the pandemic was akin to taking care of business.

Hoffman joins TCB’s Jake Kroeger for an exploration of Robby’s seemingly unflappable nature and the myriad of things she has been juggling this whole time from her call-in show on Planet Scum to her project Rivkah at Showtime. Also, “hot” takes on Ziwe getting renewed, Peabody Awards going to Colbert and Ted Lasso, and the final week of Conan.