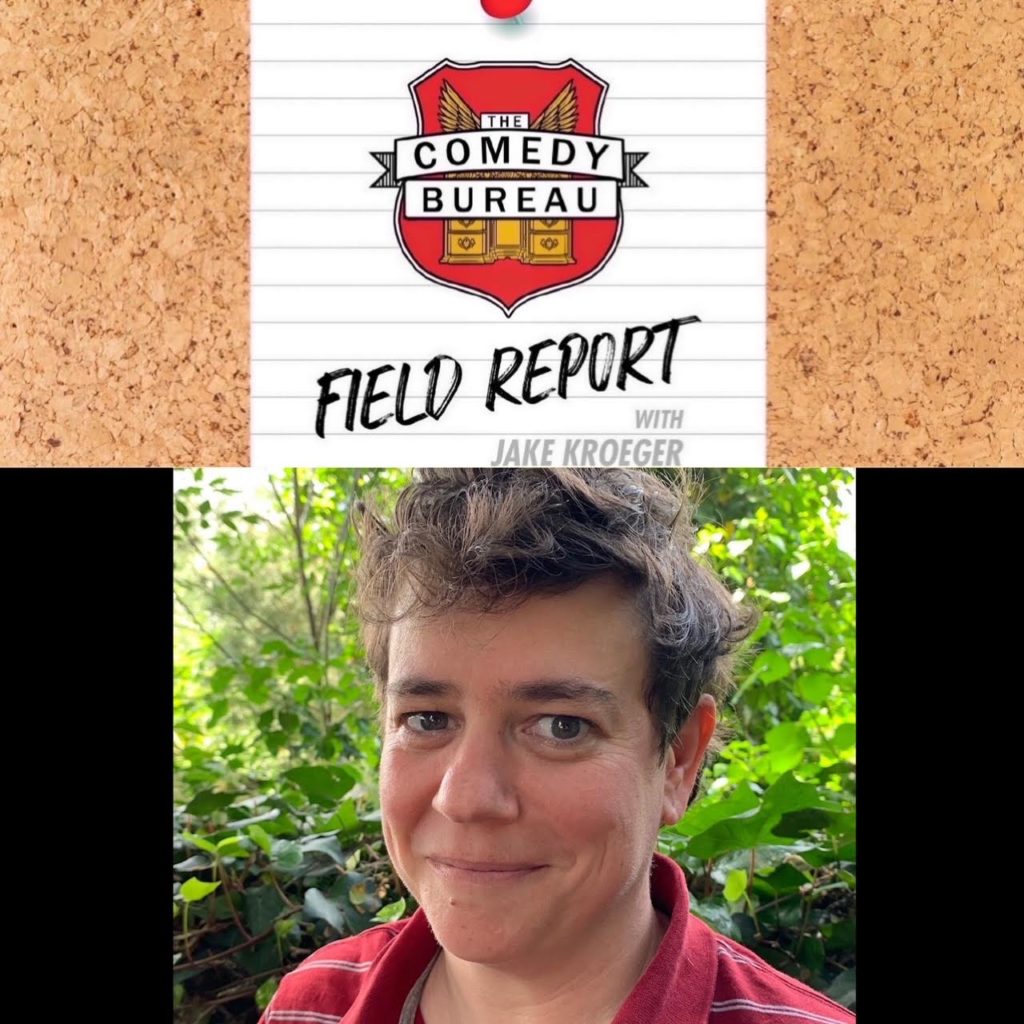 Rebecca Drysdale has not only been one of the best all around comedy folks that we know with writing on Key & Peele and having the longest running UCB Cagematch record with Hebecky Drysbell (partnered with Heather Anne Campbell), but is the founder of the magical DIY-as-can-be comedy venue The Clubhouse, which has thankfully survived to this side of the pandemic (and will need your help to continue to survive on this Kickstarter). She joins in with Jake Kroeger and TCB Field Report this week to talk how doing punch up for superheroes was her salvation after having one of the Tonight Show’s shortest stints of being a head writer and getting into the nitty gritty philosophy of doing comedy as a career. It’s the sort of beautiful conversation where time just faded away.