Roku Buys Up Quibi Library That Includes Flipped and Reno 911! 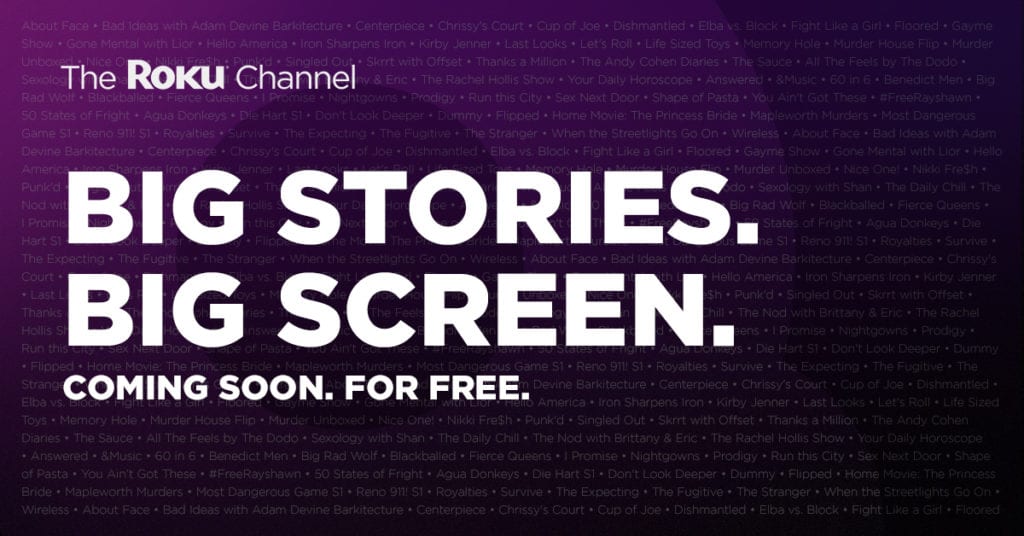 Among the multitudes of things that came to an end in 2020, last year saw the launch and shuddering of the mobile only streaming platform Quibi. Plenty of money was invested to produce tons of “quick bite” (i.e. that’s the etymology of Quibi, FYI) content featuring some high profile projects like making new episodes of Reno 911! or taking a chance on trailblazing shows like Matt Rogers and Dave Mizzoni’s Gayme Show!

Despite how Quibi’s expectations were very far from being met, there were a lot of interesting things brewing over at Quibi and were set for release following Quibi’s launch in the Summer. Flipped starring Will Forte and Kaitlin Olson, a show following how a home makeover couple got caught up in doing what they do best for organized crime, received critical acclaim and even garnered an Emmy nomination.

The closing up of shop at Quibi near the end of 2020 meant the fate of all those shows, ostensibly watched by very few, was up in the air until this week when non-mobile exclusive streaming platform Roku announced they’d be taking on Quibi’s library of content. As to exactly what will be included in the sale has yet to be revealed in full, but it would seem that Roku will be absorbing most Quibi originals including the aforementioned Reno 911 and Flipped. It’ll be a bigger screen, but odds are you won’t be able to turn the screen from landscape to portrait as you pleased, as was one of the “perks” of Quibi.

Hopefully, some of the more high concept comedy series that were on Quibi get a legitimate second chance to gain some notoriety (so long as you have Roku).

Quibi's big stories are coming soon to a bigger screen for free on The #Roku Channel ➡️ https://t.co/f44RUQHV0i pic.twitter.com/48YSYE2Jd3