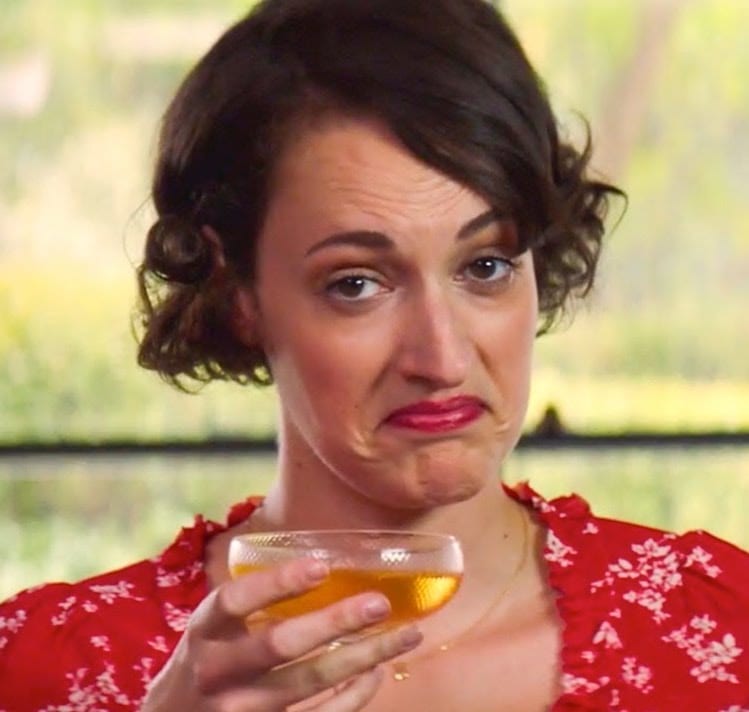 Phoebe Waller-Bridge stands very, very tall these days from being one of the most successful veterans of the Edinburgh Fringe Festival where her groundbreaking show Fleabag was first performed as a solo show before it became the beloved and acclaimed TV series.

So, the Fringe Society, the charity organization that supports artists performing at the world famous Edinburgh Fringe Festival, has appointed Phoebe as a President (FYI, most performers at the Fringe have to pay their own way to the festival from top to bottom and can only hope to make their money back through ticket sales). She’ll be reaching out on behalf of and represent the Fringe Society and she is pretty much the perfect person to do so.

We’ll be curious to see what her first moves in this capacity as Fringe Society President as the Edinburgh Fringe Festival isn’t happening live and in person until 2022. There will be some sort of virtual programming, but the details haven’t been announced yet.

In any case, it’s about time Phoebe Waller-Bridge had a title like president bestowed on her.

Yes, yes, it really is true…

We're excited to announce that @fleabag star, the excellent Phoebe Waller-Bridge, has been appointed as the first ever President of the Edinburgh Festival Fringe Society ❣️