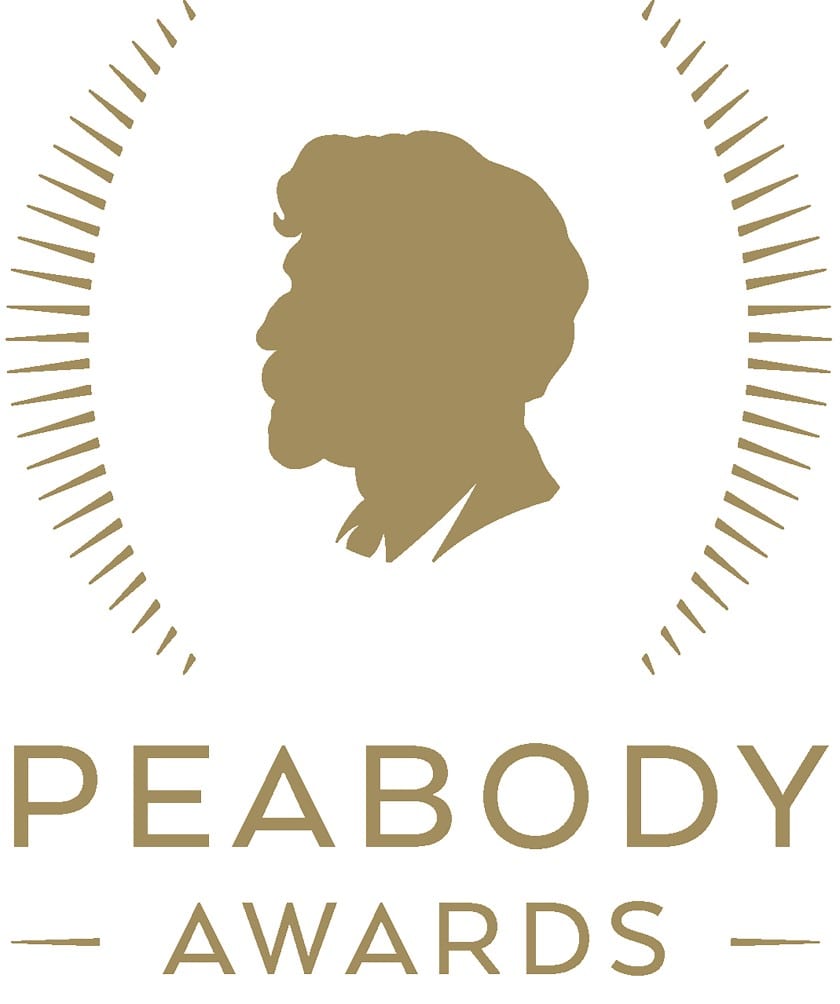 The in person ceremonies are one of the pillars of awards season and when exactly they’ll come back is up in the air. Yet, that doesn’t mean that awards and nominations can’t still be announced.

For instance, the prestigious Peabody Awards just announced the nominees for 2020 covering almost every corner of media despite a date for their awards ceremony being TBD. Within those nominations, we’re thrilled to see that Phoebe Waller-Bridge is continuing to get accolades for her the two groundbreaking seasons of Fleabag with a Peabody nomination. Similarly, Ramy and its cinematic, dramedic look into being Muslim in the modern world via Ramy Youssef definitely belongs in this Peabody Award nomination class. Lastly, for the comedy nominees, Dickinson, Apple TV+‘s wild reimagining of the life of Emily Dickinson also secured a nomination.

Overall, It’s another strong showing from the streaming services and premium cable over the broadcast networks, which is probably a foregone conclusion at most TV awards shows now.

The rest of The Peabody Awards nominees for Entertainment are:

If you’re looking for the full list of Peabody Awards nominees, go here.