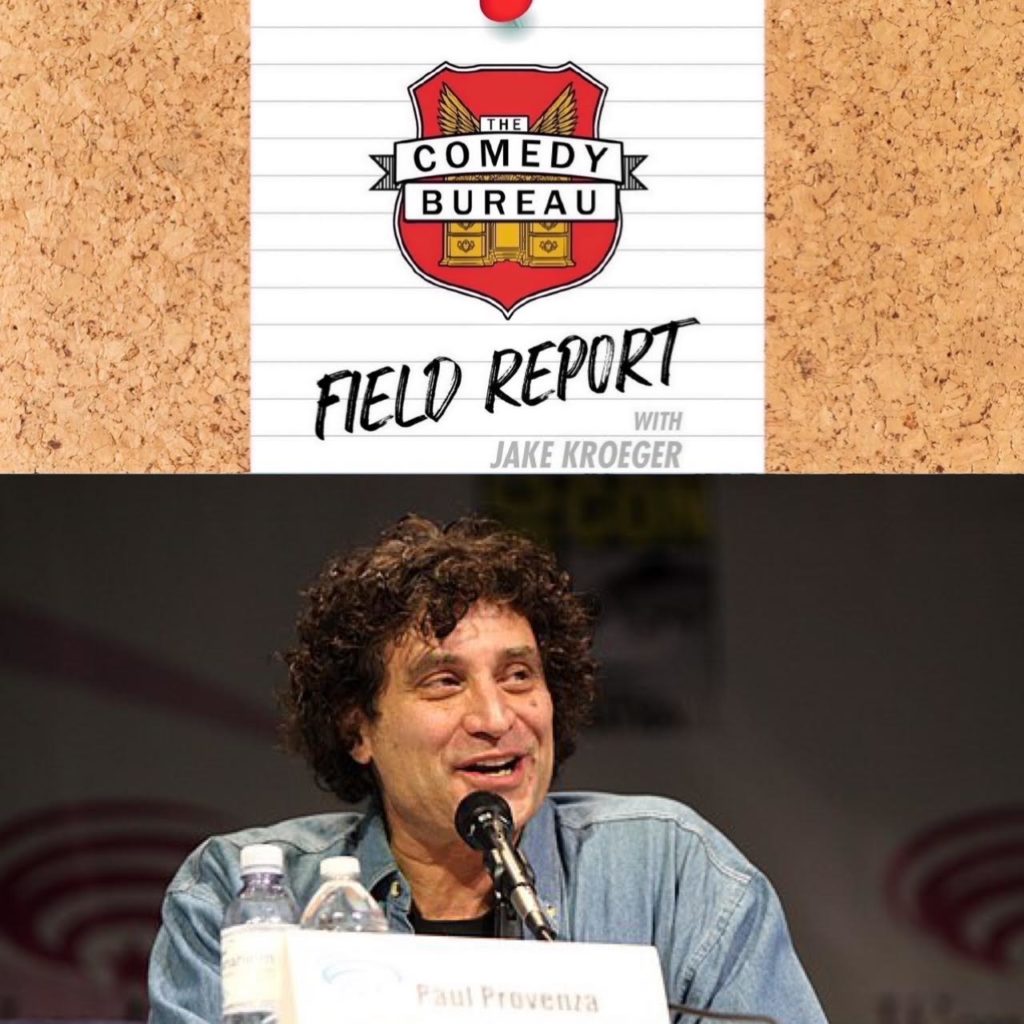 One of comedy’s most respected minds, Paul Provenza, joins in for this week’s TCB Field Report to go down the rabbit hole of the art form of comedy. Paul and TCB’s Jake Kroeger explore so many different angles, different generations, and different perspectives that they ended zipping through the running time of a Marvel movie. Truly, a fascinating conversation that weaves through the new SNL hires and Just For Laughs partnering with Moontower and explores the philosophy of comedy and what many people are missing out that’s coming up because they aren’t looking to the past at Brother Theodore or Charlie Barnett. Also, Paul discusses his groundbreaking work with Andy Andrist, both in documentary (that he’s still working on) and comedy special form with Andy’s Last Shot, The Green Room with Paul Provenza on Showtime, and Set List: Improvised Stand Up.