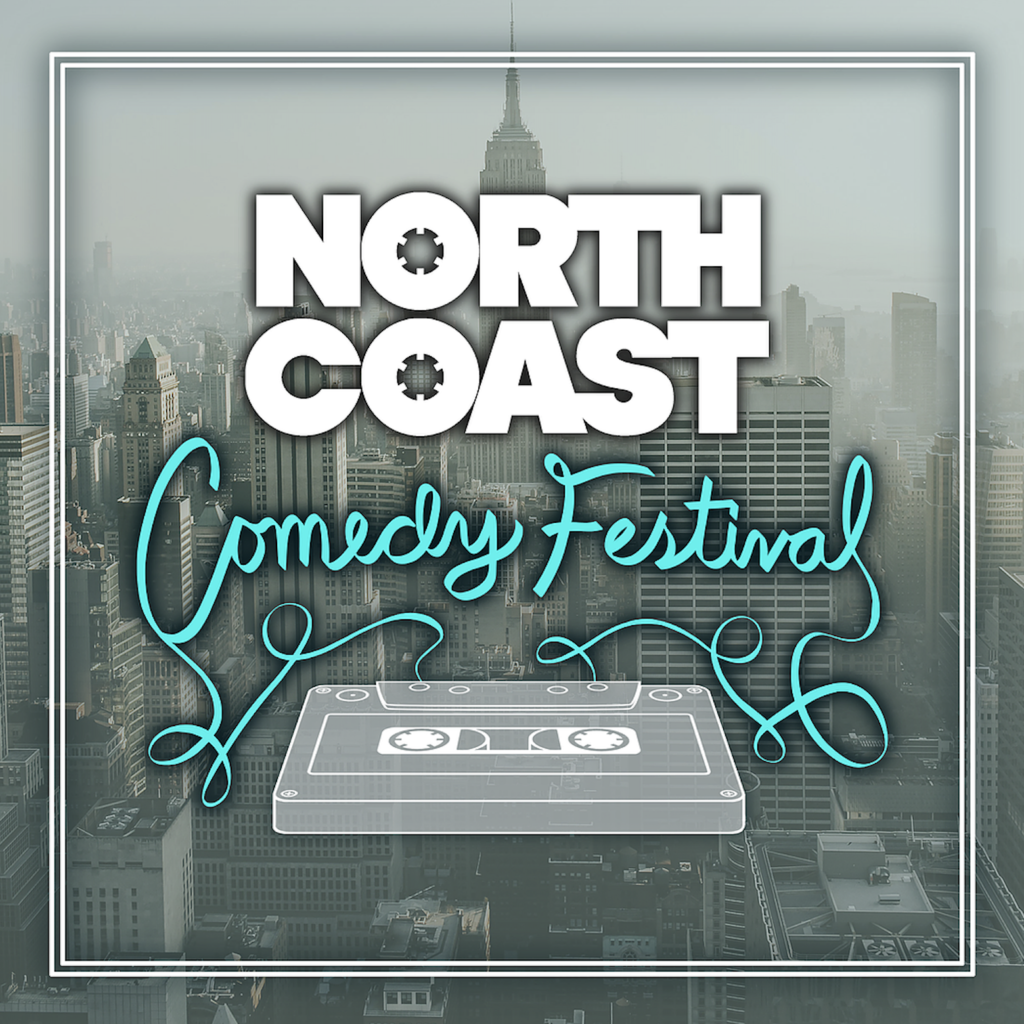 Sure, sure, there’s a big ol’ comedy festival coming to NYC in November that’s named after the city itself. However, that’s not the only comedy festival you should be looking forward to in the city. In fact, there’s a brand spankin’ new comedy festival having its debut this Tuesday 10/5 through Sunday 10/10, The North Coast Comedy Festival (and it won’t just be mostly stand-up).

In fact, it’s put on by NYC’s very own hip hop improv group North Coast and will feature so much of NY’s best sketch and improv (and some great stand-up too) including Astronomy Club, Borabish, The Shuffle, Will Hines, and so much more.

It’s all (and that’s 18 shows total) going down at Asylum NYC in Chelsea. You can get a festival pass for access to all the shows for $180 or get tickets to three of your choice for $49. Go get those passes and more details (including line-up and schedule) here.