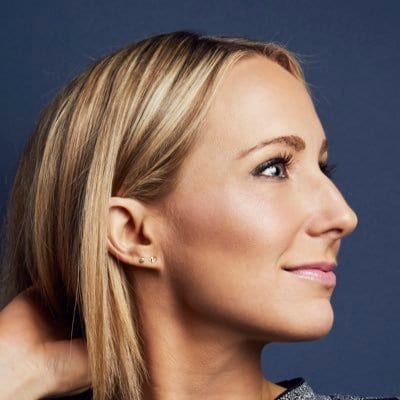 We have a firm stance here at TCB that Nikki Glaser should always have her own show on TV. Glaser’s razor sharp sense of humor and candor is something that we’ve loved for years and it’s a real shame that Not Safe with Nikki Glaser or even Nikki & Sara Live didn’t get to continue.

Yet, Glaser might be having her own TV show once again (in addition to her radio show You Up w/Nikki Glaser) as Quibi just put a scripted project entitled Cancelled starring Nikki into development. Written by Cindy Caponera and Nikki, Nikki will even play a comedian that’s named Nikki who flew too close to the sun (i.e. having a public meltdown that went viral), going from the threshold of stardom to having to move back in with the folks.

It has been a minute since we’ve gotten a new sitcom following the life of a comedian, but one that would follow a comedian being played Nikki Glaser is one we’d absolutely would want to follow. Also, if this goes to series, it’ll be a clever way to get around looking up if Nikki ever got actually “cancelled”.