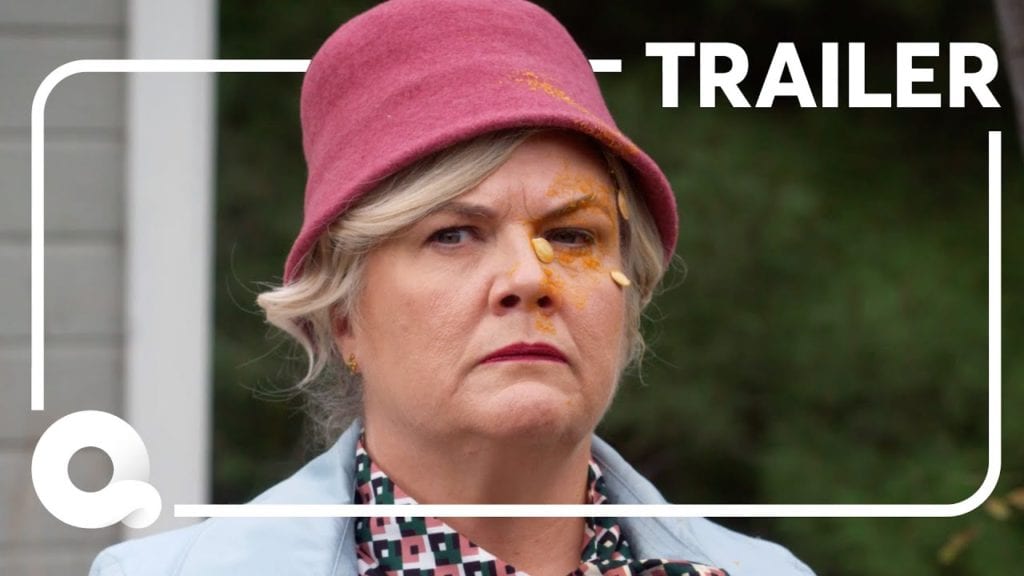 Quibi really did snatch up quite a bit of content when amassing their war chest before their launch a few months ago. Even though so many folks that opted in for a free trial didn’t stick around after said free trial ended, Quibi can still stand tall with some recent Emmy nominations and still having shows up their sleeve that might just catch your eye once they roll them out.

One of those series is coming very soon, Mon. Aug. 10th in fact, from Paula Pell and John Lutz called Mapleworth Murders. From the trailer, the series not only trails murderers in a humble, sleepy town, but also calls into question why (as with so many similar mystery/crime shows) have so many murderers in one place. Mapleworth Murders boasts quite the ensemble cast with Maya Rudolph, Fred Armisen, D’Arcy Carden, Tim Meadows, Patton Oswalt, Jack McBrayer, Pam Murphy, Ben Warheit, Annie Mumolo, Ike Barinholtz, Marry Holland, James Anderson, and Drew Tarver.

Whether or not you’ve got or still have Quibi, you can certainly enjoy Pell and Lutz’s joyful send-up of Murder She Wrote with its official trailer here.