Kenya Barris Will Be Latest to Attempt a Richard Pryor Biopic 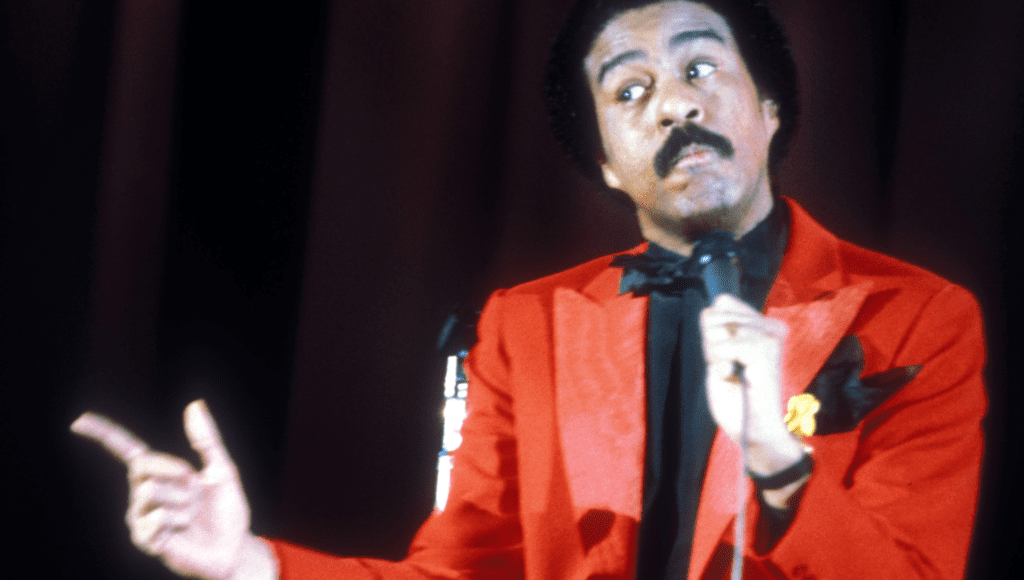 The last attempt at officially making a biopic surrounding the life of comedy legend Richard Pryor was four years ago when Lee Daniels and The Weinstein Company tried to make a go of it. That was such a different time, place, universe, etc., but, of course, that ended up stalled like so many other Pryor biopic projects.

Still, the greatness of Richard Pryor along with the epic life that he lived is ripe for such a feature film treatment. That’s why Kenya Barris along with MGM are going to be the latest to try adapt Pryor’s life for the big screen (well, who knows what sort of screen you’ll be watching this on if and when this movie gets made).

There are no other details at this time, but one can only hope that Barris and MGM can and will pull it off.

This just in: MGM and Kenya Barris are teaming up for a biopic on comedian Richard Pryor. Barris will write, produce, and direct.

"To me, this is a film about that voice, the journey that shaped it, and what it took for it to come to be.” @funnyblackdude pic.twitter.com/Em526J3RgD