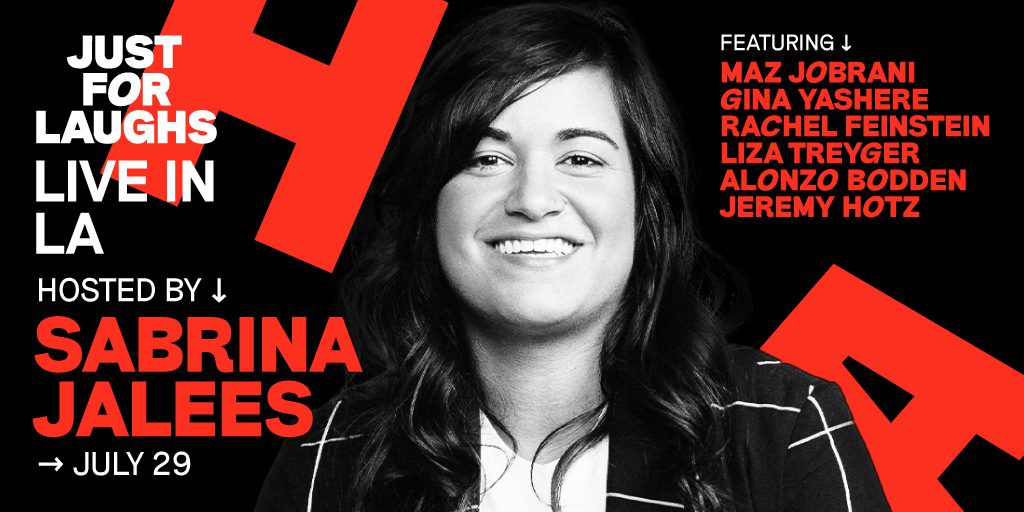 As you well know, there won’t be a grand weeks-long display of comedy in Montreal for the annual JFL Montreal Festival this year, but there will still indeed by stuff happening with JFL’s renowned banner on it. Notably, several streams of live shows, some pre-taped, some live will be streaming at festival.hahaha.com starting tomorrow and be available, free of charge, to stream through the entirety of August.

Such streams will include:

In Conversation with Bert Kreischer starting 7/30

Aside from JFL’s New Faces of Comedy (which you need a ComedyPRO pass for), you can stream all of this for free at festival.hahaha.com. Given how rampant the Delta variant is and the rise of breakthrough cases of COVID-19 of fully vaccinated people, it might make watching live comedy just a tad easier this week.