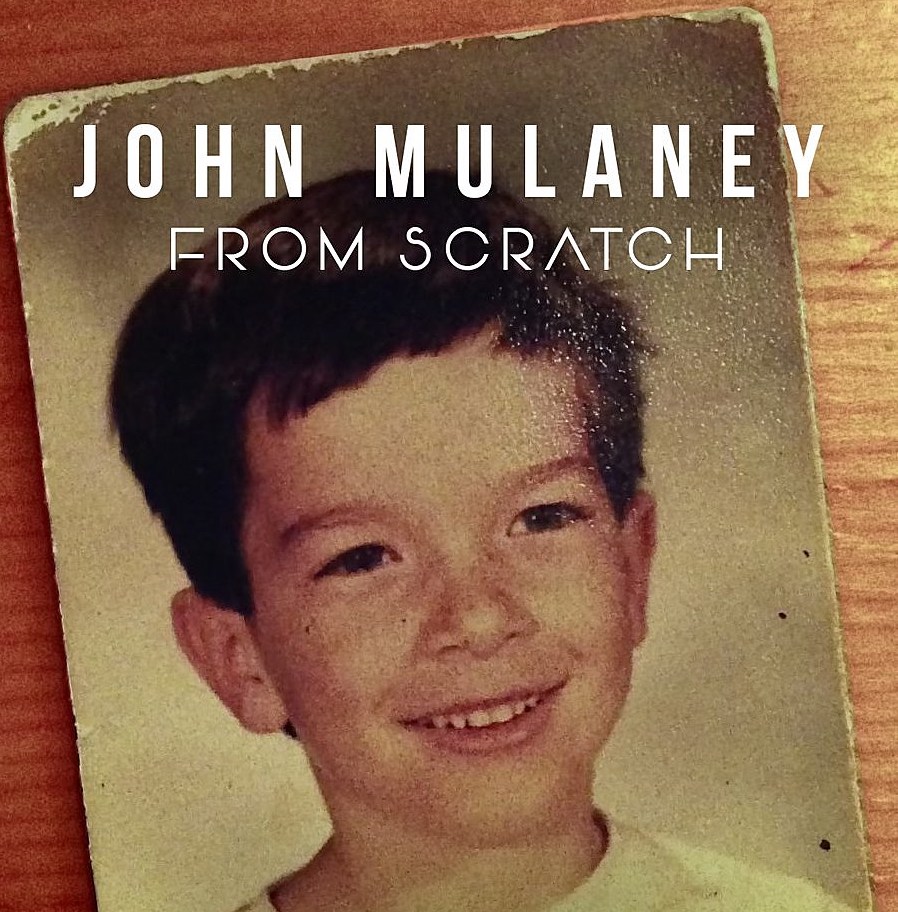 Last time John Mulaney did his run of work in progress shows over at the Troubadour, they sold out pretty much immediately. That was well over two week of shows and tickets were all snapped up before you could really find out that Mulaney was even in LA.

Now, he’s set to play a much, much MUCH bigger venue, The Terrace Theater at the Long Beach Convention Center and has three dates lined up. Well, two of them are already sold out, but a third date was just added on Fri. Dec. 10th at 7PM PT. Do take note that show is almost sold out too and the starting price of $69 hasn’t deterred folks from getting tickets ASAP.

So, don’t waste any more time and go get tickets right this instant to see Mulaney live with From Scratch in LA while you still can.